IOC to open talks about easing protest ban at Olympics 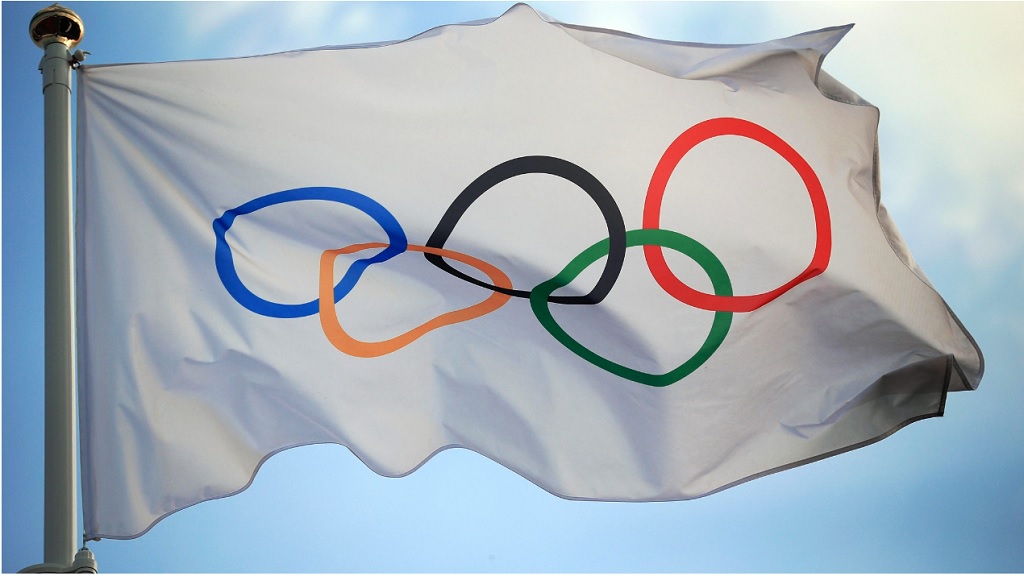 Amid a global wave of demonstrations against racism, the International Olympic Committee (IOC) said Wednesday it would open talks that could let athletes make stronger protests at the Olympic Games.

Only five months ago the Olympic body strengthened its ban on political statements by specifying that gestures such as taking a knee or raising a fist on a medal podium remain prohibited.

But the IOC's public stance eased slightly on Wednesday when its president Thomas Bach said the in-house athlete committee would “explore different ways” opinions could be expressed during the games — while still "respecting the Olympic spirit.”

“The Olympic aims are a very powerful global demonstration against racism and for inclusivity,” Bach said at a news conference after an executive board meeting.

Still, he sought to separate "support for the principles enshrined in the Olympic Charter and potentially divisive demonstrations.”

The current rule 50 of the charter tries to uphold political neutrality for the Olympics but allows athletes to express opinions in interviews after their events.

However, gestures made on the field of play or at medal ceremonies were classed in January as “divisive disruption.”

According to the current stance, athletes copying the iconic raised fist salutes by American sprinters Tommie Smith and John Carlos at the 1968 Mexico City Olympics could still be sent home from the Olympics. They also would face disciplinary action by their national Olympic team, their sport’s governing body, and the IOC.

It was unclear if the new talks could lead to those kinds of gestures being tolerated in the future. Bach twice referred to “dignified” gestures, but wouldn't specify what he wants to see from the upcoming talks.

“I will not preempt in any way these consultations,” Bach said.

No details or timescale were given for the process, which Bach said would be led by the athletes panel that includes IOC members elected by their peers, and others who are appointed.

The panel led by Kirsty Coventry, an Olympic gold medalist swimmer from Zimbabwe, has typically followed the views of the Bach-chaired IOC board of which she is a member.

A push by activist athletes worldwide for the IOC to relax an Olympic charter rule limiting their commercial opportunities during the games has broadly been resisted by Coventry’s group.

In other business Wednesday:

— A princess, a former head of state, the son of a former prime minister and two 1980 Moscow Olympics gold medalists were recommended for IOC membership.

Princess Reema Bandar Al-Saud has been Saudi Arabia's ambassador to the United States since February 2019, taking a role her father had for 22 years.

Kolinda Grabar-Kitarović was the first female president of Croatia from 2015 until February. A third woman proposed for membership, Maria Colon of Cuba, took javelin gold at the 1980 Moscow Olympics.

Sebastian Coe, who won the first of back-to-back 1,500 metres titles in Moscow, is set to become an IOC member after five years leading track and field’s governing body.

A fifth new member to be confirmed at the IOC’s online meeting next month is Battushig Batbold, a badminton official whose father led Mongolia’s government from 2009-12.

— A decision on whether to confirm four additional sports proposed for the 2024 Paris Olympics will be taken in December as scheduled, despite the Tokyo Olympics being postponed to 2021.

Three of the four — skateboarding, sport climbing and surfing — will make Olympic debuts in Tokyo, while breakdancing is a new event for Paris.

— Any weightlifting official implicated in financial corruption and doping cover-ups at the sport’s governing body will be denied accreditation for the Tokyo Olympics.

The corrupt reign of Tamas Ajan at the International Weightlifting Federation was detailed last week in an investigation report prompted by a German television documentary.

Ajan was an IOC member from 2000-10 and resigned his honorary membership this year while under investigation.