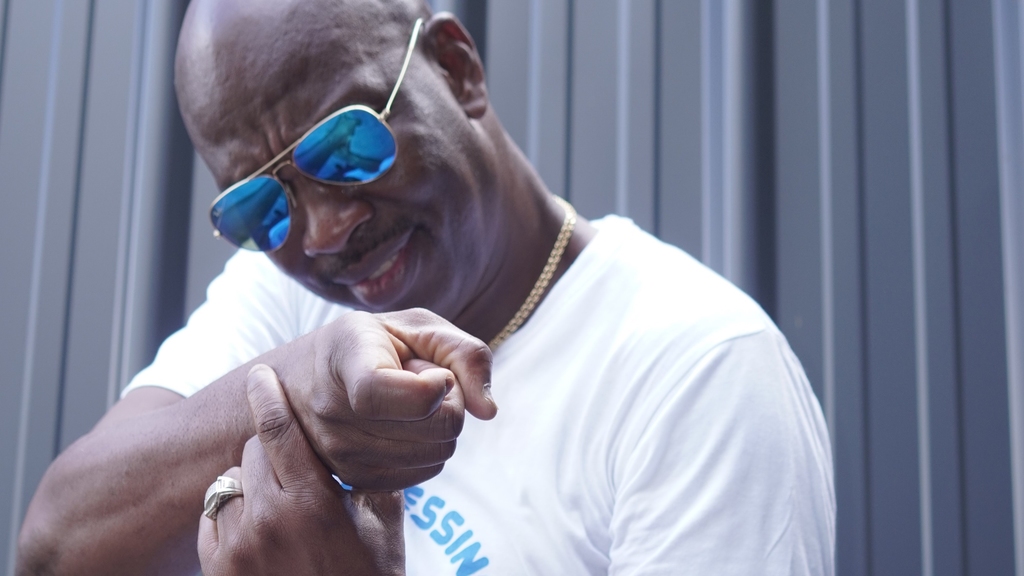 On April 2, just after midnight, Neil Iwer George’s debut film Soca Prison will be streamed to fans all over the world.

The movie is the first of what George promised will be a string of movies, one of which he would release every year on Ash Wednesday.

Soca Prison was due to be released this past Ash Wednesday but George’s schedule did not allow that to happen.

“I got so busy with the Machel and Kees project I say lemme leave it for next year and when this virus happen I get to realise everything everybody trying to do I do already so I tell my team let us continue the editing and put it out,” the 2020 Soca Monarch and Road March winner told Loop.

The movie, he said, not wanting to reveal much, is about committing a crime in soca and being placed in soca jail.

“It is the journey of music, calypso and soca, a long time ago. Back then every Ash Wednesday you had to go in prison. I will give you one lil hint, I am making jail for pushing soca in Lent,’ he revealed.

George is the writer, producer and star of the movie and acts alongside other notable names in soca such as Swappi, Lil Bitts, Kernal Roberts, Jaiga and Dawg E Slaughter.

He said he was inspired to do a movie when he started writing a book and realised he couldn’t say what he wanted through that medium.

He said he has many stories to tell, hence the plan to do one movie a year.

“Is 32 years I am doing this and I am still living. If I can’t tell my story what sense am I making? So much for me to educate people about in this industry,” he said.

The movies will be produced under his new production company Iwer Films.

Stating that he is excited for the release of Soca Prison because he knows it will be a big hit, George said the movie has no obscene language and is Rated G so anyone can watch it.

Soca Prison will be released 12.01 am on Thursday, April 2 via caribbeancyberstream.com.