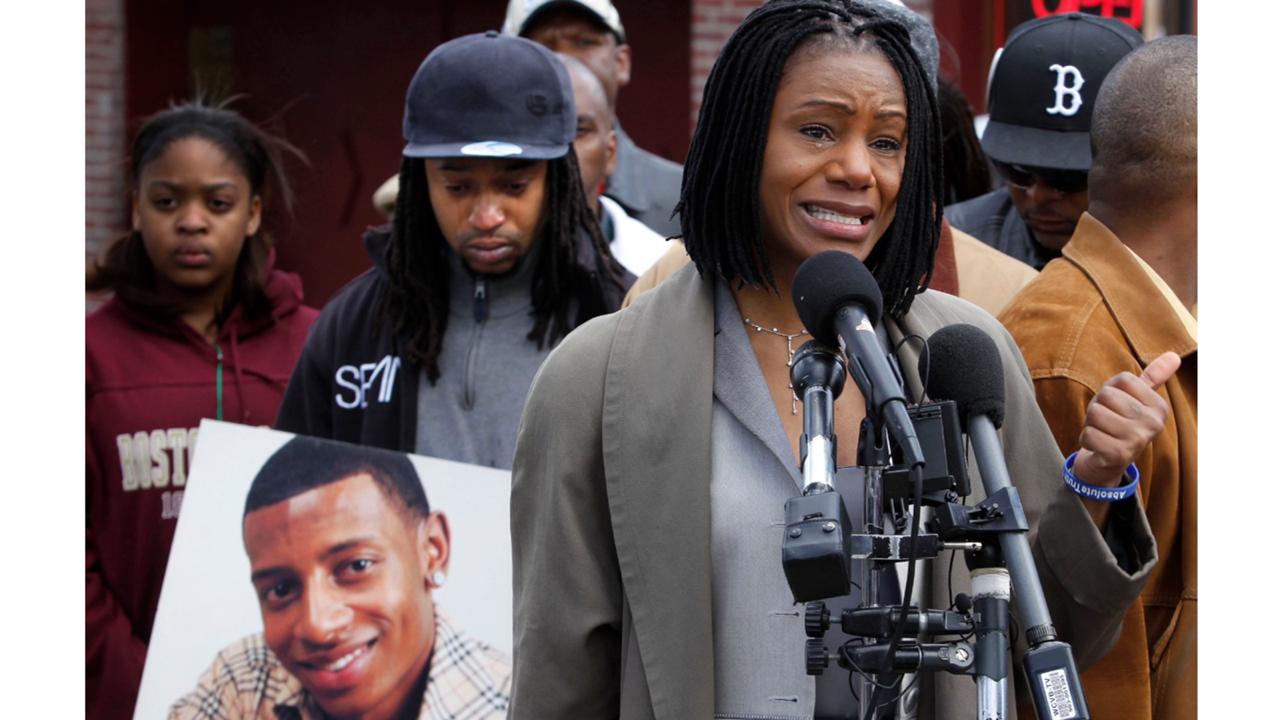 Rihanna, Jay-Z, Charlize Theron and other celebrities are calling on the U.S. Department of Justice to investigate the death of 20-year-old Danroy “DJ” Henry Jr., a Black football player at Pace University killed by a white police officer in New York nearly a decade ago.

In a letter sent this week to Attorney General William Barr, the entertainers say, Henry, who was from Easton, Massachusetts, “lost his life for no good reason and with absolutely no good explanation.” The case remains an “unhealed wound” for Henry’s family and the people of New York, they wrote.

“The DOJ must truthfully determine whether a pattern and/or practice of discrimination played a role in the case of DJ Henry — and if it did — deliver the justice that restores this young man’s name and reputation, while giving hope to other young black men who are just like him and desperate for change," they wrote.

Related article :Botham Jean's mother on US protests: Frustrated voices must be heard

An email seeking comment was sent Friday to DOJ spokespeople.

Federal prosecutors in the Southern District of New York announced in 2015 that they would not bring civil rights charges, saying a thorough review of evidence did not show that Pleasantville officer Aaron Hess acted with deliberate and specific intent to break the law. The officer was previously cleared by a grand jury.

Hess shot Henry as Henry drove through a parking lot, away from a disturbance that spilt out of a bar in October 2010 in Mount Pleasant, a New York City suburb.

Hess has said Henry was trying to run him down and that he fired through the windshield to stop the driver.

The Henrys have said Hess jumped front of the car, got onto the hood and shot their son for no good reason. Another officer, Ronald Beckley, shot at Hess, later saying he did so because he believed Hess was “the aggressor.”

Prosecutors said Henry's car struck the officer and injured him before Hess fired his weapon as he made “a split decision under conditions of extreme danger, conditions under which the law generally allows latitude to a police officer’s judgment.”

The Henrys reached a $6 million settlement with the town and the officer.

The celebrities said the facts of the case “reek of local conflict of interest, racial bias and even false testimony.”

“Justice, it appears, has been denied,” they wrote.

Henry's father said new information that has come out since the criminal case was closed warrants a reexamination of his son's death. He pointed to multiple witnesses who contradicted the police department's initial account of what happened, including Beckley.

“We’re hoping that anyone who can reopen this will reopen it,” Danroy Henry Sr. told The Associated Press on Friday. "All we’re asking for is what we asked for from the very beginning -- it’s just a fair review of the real evidence, not sort of a fake presentation of a false narrative, which is all that we believe happened so far here.”

The elder Henry said officials should reopen the case and shouldn’t wait for calls for the family or others to take action.

“That’s sort of the old moment,” he said. “There’s a new moment that’s emerged that requires them to be better. That’s why people are in the streets.”

Jay-Z has also called for justice in the case of Ahmaud Arbery, a Black man who was shot and killed as he ran through a Georgia neighbourhood.

The social justice arm of Jay-Z’s Roc Nation entertainment company in May called on the state’s attorney general to appoint a special prosecutor to help achieve a fair trial.