'Keeping Up With the Kardashians' will end in 2021 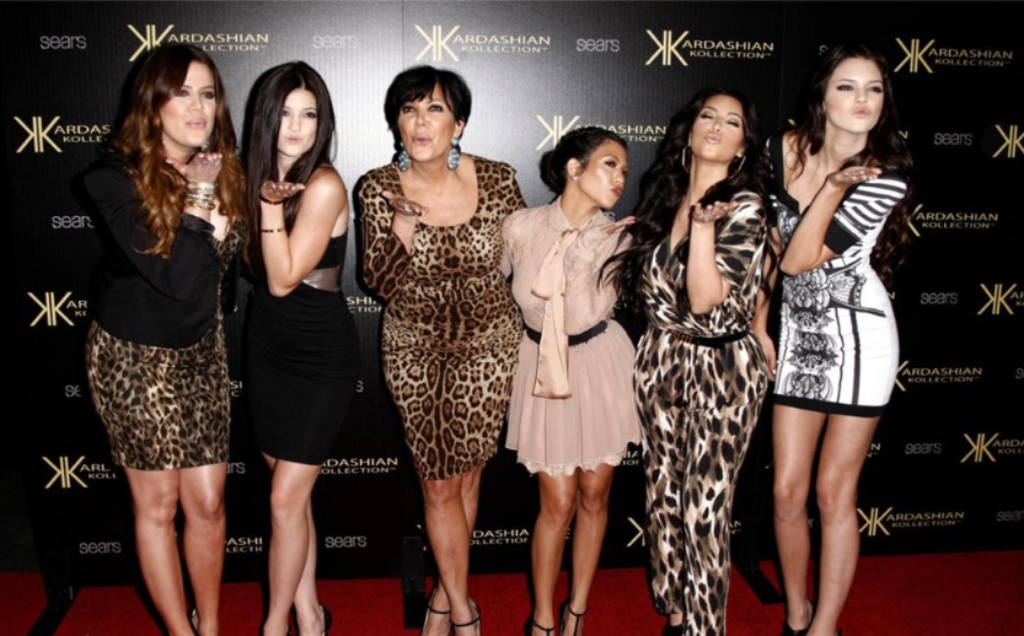 Who do we keep up with now? After more than a decade, “Keeping Up With the Kardashians” will be ending its run next year.

“It is with heavy hearts that we say goodbye" to the reality show, Kim Kardashian West and other members of the extended Kardashian-Jenner family said in a statement Tuesday.

"We’ve decided as a family to end this very special journey,” the family said on social media, without further explanation about the move.

“We are beyond grateful to all of you who’ve watched us for all of these years —through the good times, the bad times, the happiness, the tears, and the many relationships and children," said the statement.

Besides Kardashian West, others signing on were Kris, Kendall and Kylie Jenner; Kourtney, Khloe and Rob Kardashian, and Scott Disick.

The announcement comes as Kanye West pursues an independent run for the U.S. presidency, representing what he said is the Birthday Party.

Kardashian West's husband has faced questions about his emotional state after a rocky campaign kickoff event in South Carolina.

The show's home, the E! network, said it's a delayed farewell. The new season begins Sept. 17, with the final season to air in 2021.

The series, which debuted in October 2007, begat 12 spin-offs, including “Kourtney and Khloe Take Miami" and “Revenge Body with Khloe Kardashian."