King Swallow, calypso icon of Antigua and Barbuda, has died 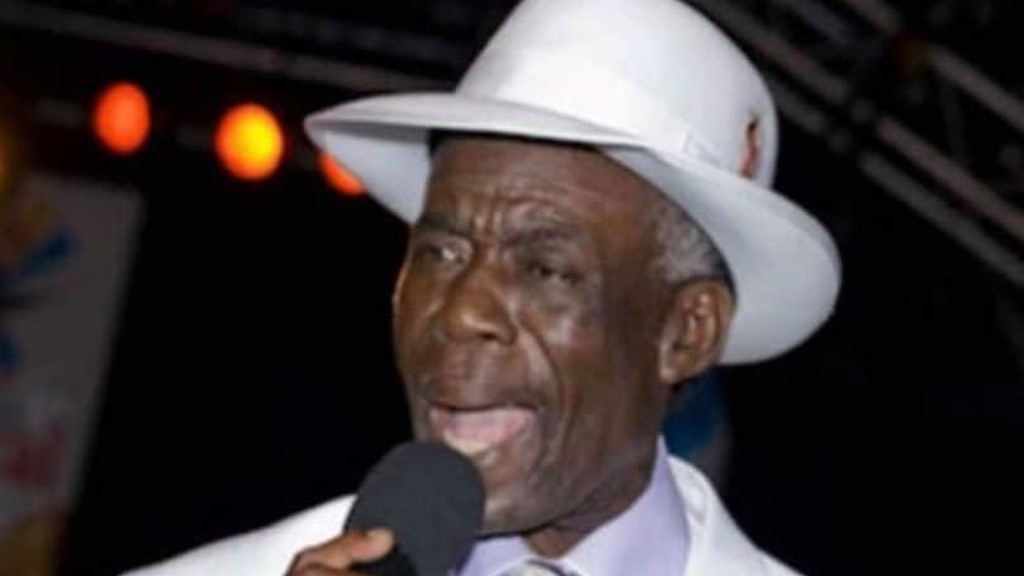 Swallow passed away on Friday surrounded by family at his home in Willikies after suffering from a prolonged illness.

His death has plunged the calypso fraternity across the region into mourning.

The Trinbago Unified Calypsonian Organisation, the governing body for calypso in Trinidad and Tobago paid tribute to the veteran stating that he has been recognised for contributing nearly 60 years to the soca and calypso art form.

"During this time the vibrant, fiery and pulsating rhythms of his soca hits have created frenzy wherever and whenever he performs," TUCO said.

A four-time  Calypso Monarch and five-time Road March winner in Antigua and Barbuda, King Swallow won over audiences in T&T with songs such as 'Fire in the Backseat', 'Subway Jam', 'Party In Space' and 'Satan Coming Down'.

King Swallow was awarded the Order of Merit (Gold), and the Grand Cross of Princely Heritage during terms of governance under the Labour Party. Each award was conferred in recognition of his sterling contribution to the calypso art form.

Trini calypsonian using her creativity to stay afloat during COVID-19