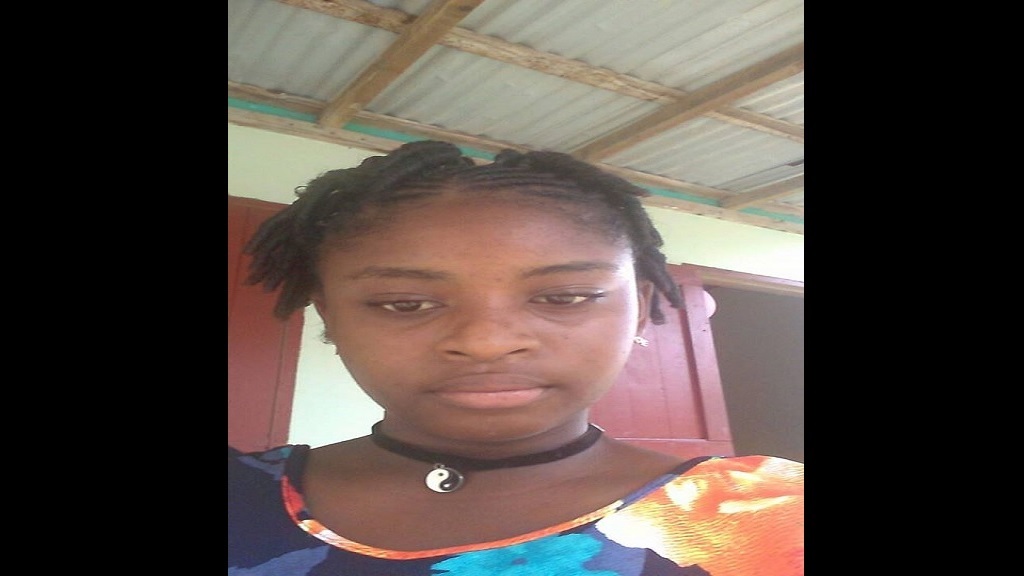 A Laborie teen who has been missing since early January 2020, has been found unharmed.

Ania Sanganoo, 14, a resident of Banse, Laborie, was found by police on Sunday in an area not too far from her home where she lives with her stepmother and father.

She is believed to have been living with a male, who was held for questioning in relation to her disappearance, before managing to escape the clutches of lawmen yesterday, March 26, 2020.

According to reports, the individual, who is well known by the family of the teen, escaped by jumping down a steep precipice located in a forested area a few miles from where the teen lives. At the time he made his dash for freedom he was reportedly handcuffed behind his back, causing residents to suspect that he could be dead or badly injured. As of this morning, he was not found.

In an interview with Loop News, Aldrine Francis, Ania’s father, said: “I am happy my daughter was found alive. I would like to thank everyone who supported me during my time of trials and tribulation.” 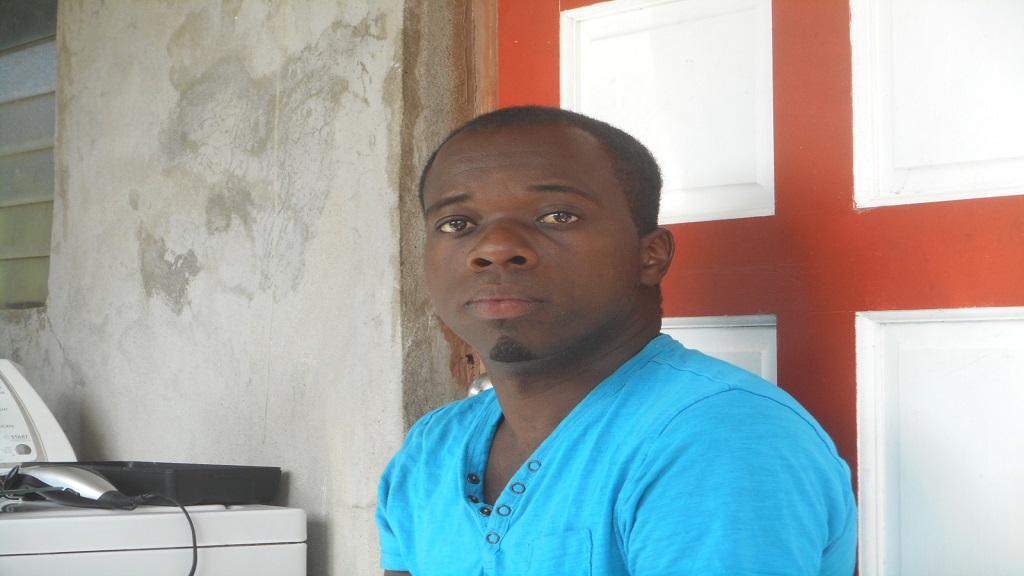 Francis feels that during their search for his daughter in various communities, his daughter was in captivity not too far from where she lives.

“She was nowhere far, she was around the area,” he told Loop News.

According to Francis, despite what people say about him, he was a good father to his daughter.

“When a child is missing no one knows what’s going on, but God knows everything. I leave everything in the hands of God,” he said, adding that what doesn’t kills him makes him stronger.

Francis said his daughter is not with him at the moment, but under the care of government.