Laborie youth educated on how to form healthy relationships 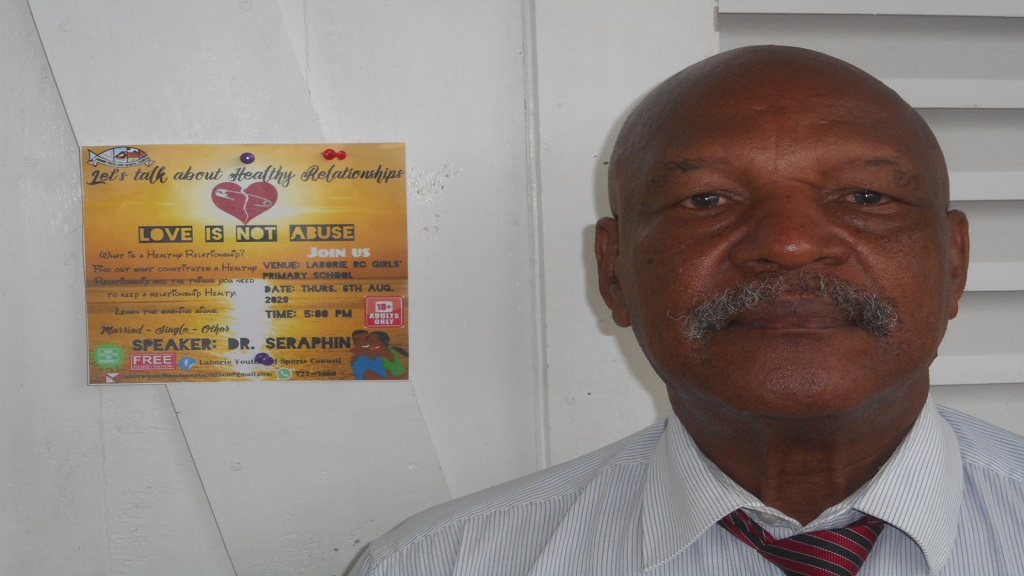 Relationship issues, gender roles, and domestic violence were the subjects of a talk given to an audience of Laborie young people yesterday in view of achieving healthy relationships.

The session, held August 6, 2020, at the Laborie Girls Primary School, was organized by the Laborie Youth and Sports Council.

Carina Snagg, vice president of the Laborie Youth and Sports Council, said: “The fact we are hearing a lot about criminal activities on our island with regards to domestic violence, we wanted to respond to the cry.” 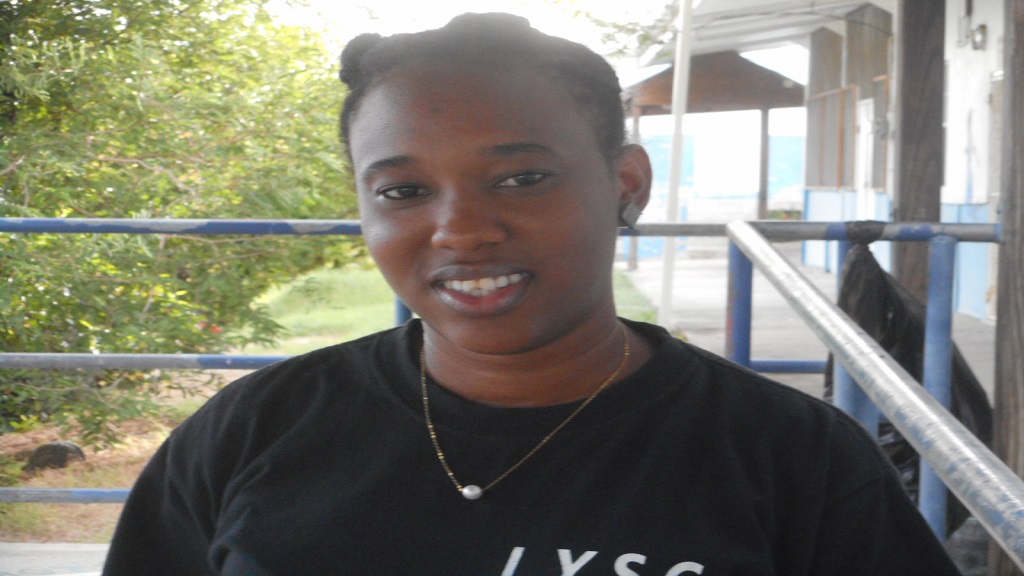 Dr Urban Seraphin, a psychotherapist by profession, led a session that was very educational and informative.

“Domestic violence is like a weed, if left unattended it will become forest,” he told the group of enthusiastic young people, quoting scriptures from the Bible to reinforce his point.

He said domestic violence is widespread in St Lucia and all over the world and that it can occur in all families.

Dr Seraphin said people need to be very careful with who they marry: "Too many people go into marriage without analyzing the person they are getting married to. We need to be mindful that the people we are in love with are not violent."

Dr Seraphin caused some laughter among the attendees, as he made certain statements which are usually regarded as taboo in St Lucia.

He was blunt and forthright in advocating equity in lovemaking, declaring that it is not right when one party enjoys an act from the other but refuses to reciproacte the same act for their partner.

Carina Snagg said the council decided to bring in Dr Seraphin to guide the youth with words of inspiration.

She expects such talks will go a long way in reducing domestic violence on our island.