Lautaro Martinez will have to earn his place at Barcelona – Scaloni 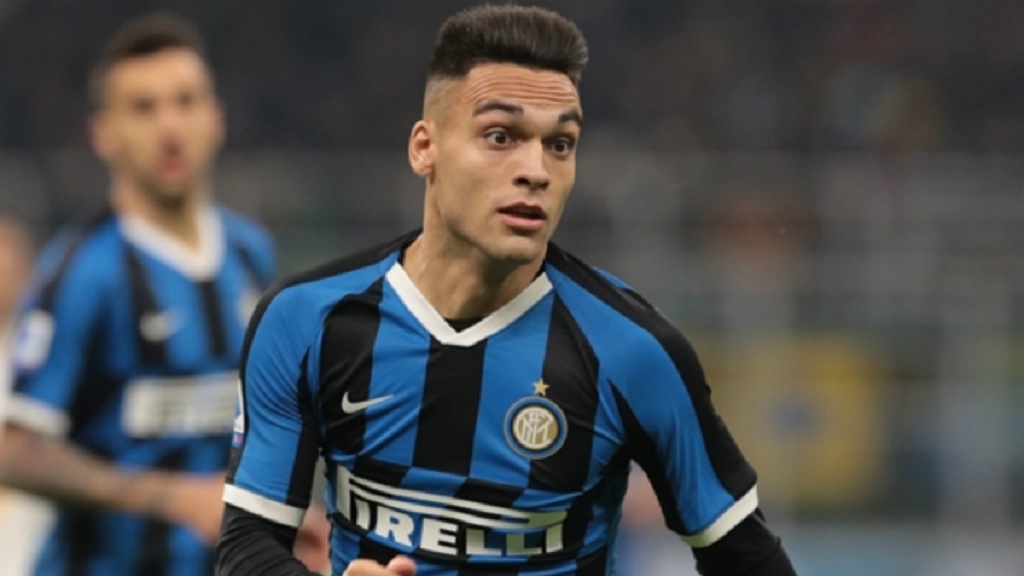 Lautaro Martinez will have to earn his place at Barcelona if he leaves Inter, according to Argentina head coach Lionel Scaloni.

Martinez has been tipped to swap Serie A side Inter for LaLiga champions Barca in the off-season following his exploits in Italy.

The Argentina international forward scored 16 goals in 31 matches across all competitions before the 2019-20 season was halted due to the coronavirus pandemic.

Scaloni was asked about Martinez's future amid the transfer speculation and the Argentina boss told Radio La Red: "If Lautaro gets to go to Barcelona, ​​I think the coach [Quique Setien] is going to look for a way to start him, he is going to have to sacrifice and earn his place."

"Taking Lautaro out of Inter is not going to be easy… I would like Lautaro Martinez to play, to have continuity," Scaloni added.

"Lautaro has one thing that he runs for him and for his team-mate. He will be the reference striker for the future."

Martinez swapped Racing Club for Inter in 2018 and he has quickly established himself as one of the most sought-after forwards in European football.

He has scored 25 goals in total since joining Inter from Racing Club.