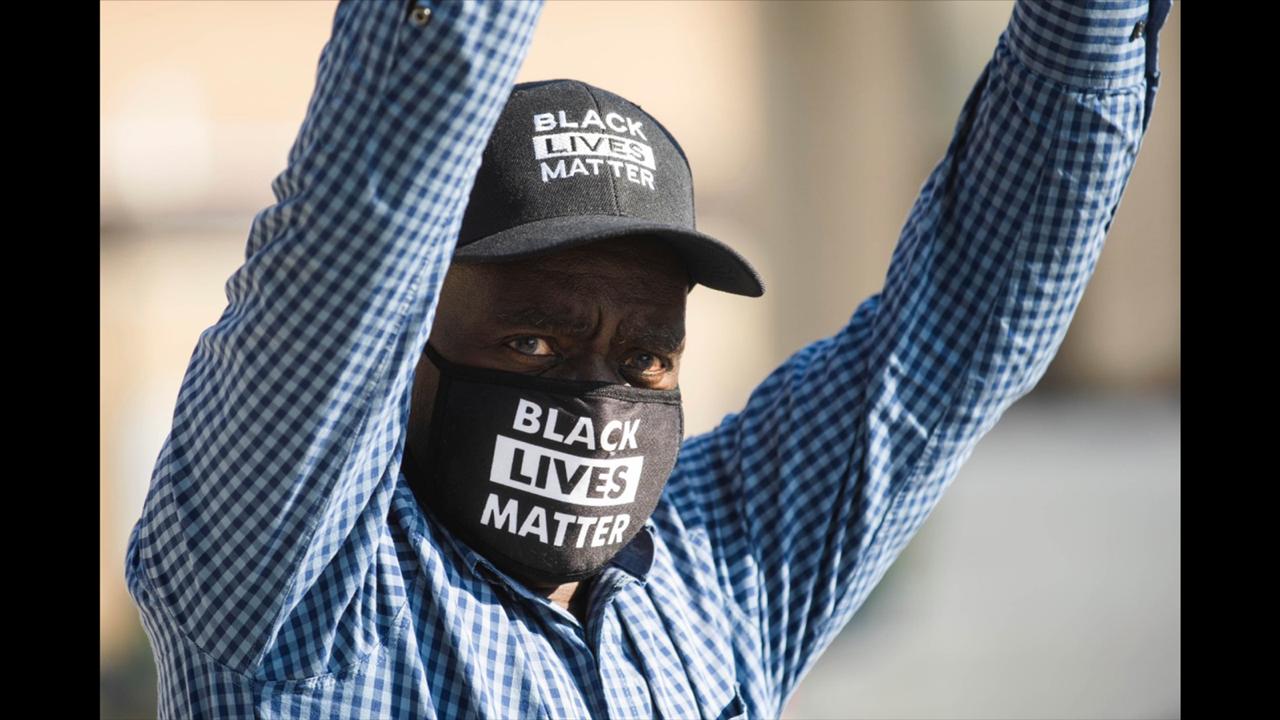 The Kenosha police officer who shot Jacob Blake in the back seven times last month told investigators he thought Blake was trying to abduct one of his own children and that he opened fire because Blake started turning toward the officer while holding a knife, the officer's lawyer contends.

Brendan Matthews, the attorney for Officer Rusten Sheskey and the Kenosha police union, told CNN that when Sheskey arrived at the scene on August 23 in response to a call from a woman who said Blake was at her home and shouldn't be there, he heard a woman say, “He’s got, my kid. He’s got my keys.”

Sheskey saw Blake put a child in the SUV as he arrived, but he didn't know that two other children were also in the back seat, Matthews said. He said Sheskey told investigators he opened fire because Blake “held a knife in his hand and twisted his body toward” the officer and that he didn't stop until he determined Blake “no longer posed an imminent threat.”

Matthews said if Sheskey had allowed Blake to leave and something happened to the child, “the question would have been ‘Why didn’t you do something?’”

Cellphone video captured by a bystander and posted online shows Sheskey and another officer follow Blake with their guns drawn as he walks around the front of the parked SUV, opens the driver's side door and leans into the vehicle. Sheskey, who is white, then opened fire, hitting the Black man seven times and leaving him paralyzed from the waist down, according to his family members and lawyer.

The shooting sparked outrage and led to several nights of protests and unrest, including a night in which authorities say an Illinois 17-year-old shot and killed two protesters and wounded a third.

Ben Crump, an attorney for Blake’s family, did not immediately respond to a Sunday email seeking comment about Matthews' interview and his voicemail wasn't accepting new messages. But he previously said Blake was only trying to break up a domestic dispute that day and that he did nothing to provoke police, adding that witnesses didn’t see him with a knife.

Blake's uncle, Justin Blake, said Saturday that the allegation that Blake was attempting to kidnap his own child was false, the Kenosha News reported.

The bystander who recorded the shooting, 22-year-old Raysean White, said he saw Blake scuffling with three officers and heard them yell, “Drop the knife! Drop the knife!” before gunfire erupted. White said he didn’t see a knife in Blake’s hands.

The Wisconsin Department of Justice, which is leading the investigation, previously said in a news release that a knife was found in the vehicle, but it didn't say whether Blake had been holding it at any point during the confrontation or whether police knew it was there before Sheskey shot him.

In a statement previously released by Matthews on behalf of the police union, Matthews said Blake was armed with a knife but that officers didn't see it until Blake reached the passenger side of the vehicle. As Blake opened the driver’s door of the SUV, Sheskey pulled on Blake’s shirt and then opened fire. Three of Blake’s children were in the backseat.

The mother of the three children, who called police that day, filed a complaint against Blake that had led to felony charges being filed in July accusing him of sexually assaulting a woman in May. Blake, who was wanted on a warrant for those charges when police arrived at the scene Aug. 23, pleaded not guilty to the charges earlier this month via video from his hospital bed. A trial date was set for Nov. 9.

Sheskey and the other two officers who were at the scene were placed on administrative leave pending the outcome of the investigation.

Jacob Blake speaks out for first time since police shooting

More than 250 arrested since Blake shooting in Wisconsin