According to relatives, Foster passed away peacefully at his residence after prolonged health issues.

"His death is a tremendous loss to the legal fraternity," son of the deceased, Peter Foster QC expressed to Loop News.

The veteran attorney retired approximately ten years ago, with his last court appearance being when his son Peter was called to the Inner Bar as Queen's Counsel and grandson Luke was called to the bar in 2012.

"My father was selfless. He lived for others and cared for everyone," Foster declared.

He continued: "In his day, my father was regarded as the top criminal advocate in Saint Lucia and in the region as well. People turned out in large numbers to see my father perform in the courtroom. His performance was phenomenal."

Kenneth Foster blazed a trail that many of his contemporaries and those who came after him still admire.

He was a respected officer of the court, who inspired younger generations such as Lorne Theophilus, Alberton Richelieu, Shawn Innocent, Leslie Mondesir and Jeannot Walters to name a few. Not forgetting his own children and grandchildren. 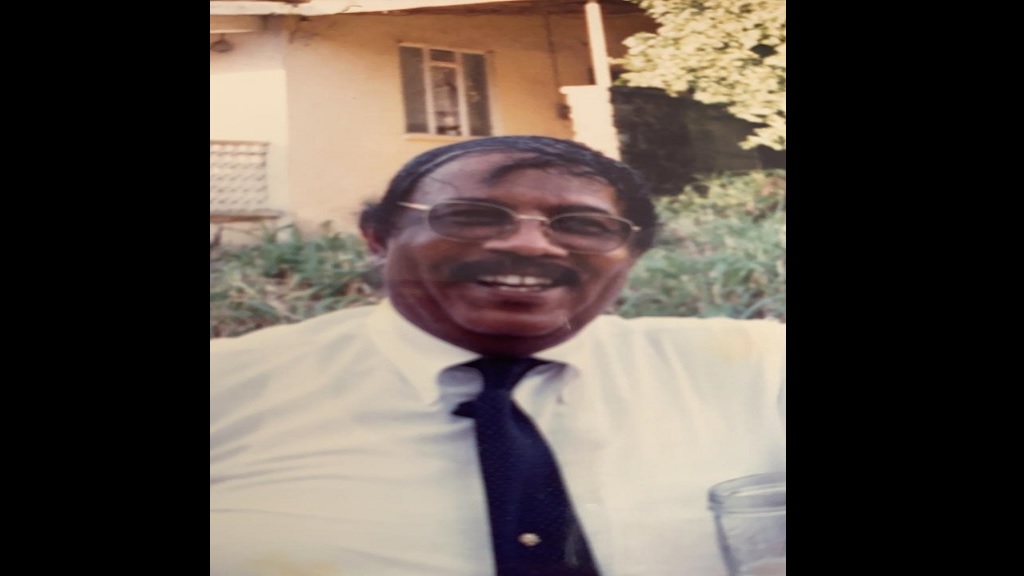 "He was a man of principle who focused on bringing justice to people, especially those who felt they could not afford it."

According to President of the Saint Lucia Bar Association, Renee St Rose: "Kenneth was not only a colleague but was like family and I am very saddened by his passing.

He was a legend in the legal profession and the best and most impactful criminal bar lawyer we have ever had.

His contributions to our profession will live on forever in our jurisprudence and the generation of Foster lawyers he has gifted to us.

We have missed him at the Bar over the last few years and will continue to miss him dearly.

My heartfelt condolences go out to his entire family and particularly his son Peter, who is also the Head of my Firm, FOSTERS and our colleagues at the Bar, his son Colin, daughters Deborah, Margaret and Cagina and grandchildren Luke, Tamara and Meghan. Kenneth lives on with us, forever, in so many ways."