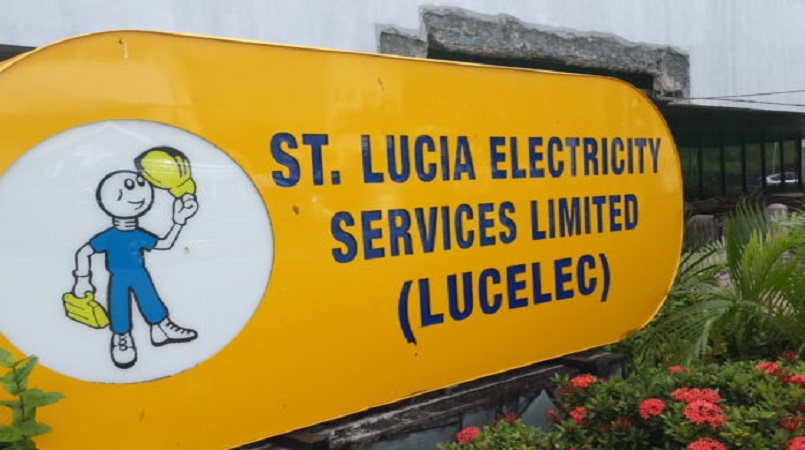 Pigeon Island will soon boast a new hiking trail. It comes as the St Lucia National Trust is looking to add value to one of the country’s most visited national sites.

The new trail cost almost one hundred thousand dollars and is funded by the St Lucia Electricity Services Limited (LUCELEC).

National Trust Chairman Allison King says, “it was something we could demonstrate as value-added. We were very happy LUCELEC was interested in partnering with us on this.”

The new trail will add 1 km of hiking trail to the park and is in the final stages of completion.

“We are really pleased that LUCELEC came to our assistance. They have helped us in the past with many things. When the idea of the trail came and we spoke with LUCELEC there was interest. They came to look at the work, realized it was steep terrain and we needed to make the trail easier for pedestrian access so they brought in an engineer and did the design of the trail for us.”

This is the latest in a number of projects between LUCELEC and the Trust.

It began as a potential volunteer project for the company’s team members.  However, the scope of work necessitated professional intervention. LUCELEC Corporate Communications Manager Roger Joseph says company officers were able to contribute through its design to make it exciting, useful and safe.

“At the initial stages we were looking at somewhere around $60,000 but as we cut out the trail with the excavator, we realized there were parts of it that would need safety railings and reinforcement to prevent land slippage. And also, especially at the start of the trail, we needed a longer set of stairs to make its beginning and end a little easier and to prevent slippage. That sort of extended the cost and we’re somewhere at about just over $90,000 in its construction.”

The new trail will take hikers from Signal Peak to the two Gun Battery and back to the beach.