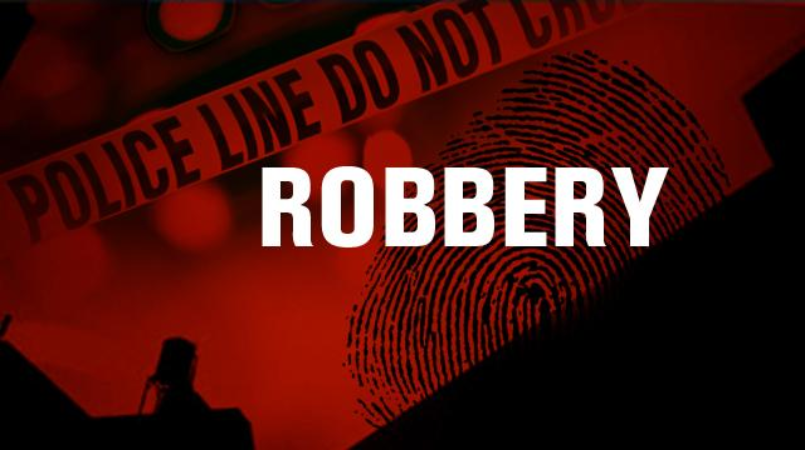 The shooting victim is said to be a male resident of Vieux Fort, well known to police.

According to sources, the shooting victim is alleged to have been part of a four-member team who physically assaulted a homeowner believed to be in his fifties, when he walked in on the gang as they searched the home for valuables.

A patrol unit gave chase after the suspects' vehicle and opened fire, hitting one male in the back.

The injured man was arrested and remains hospitalized under police supervision.

One female was also arrested during the incident and two other individuals escaped.

The homeowner is also hospitalized and is said to have been badly beaten by his assailants.

Reports indicated that among the stolen property were jewelry and cash.