Man struck by vehicle in Ciceron succumbs to injuries 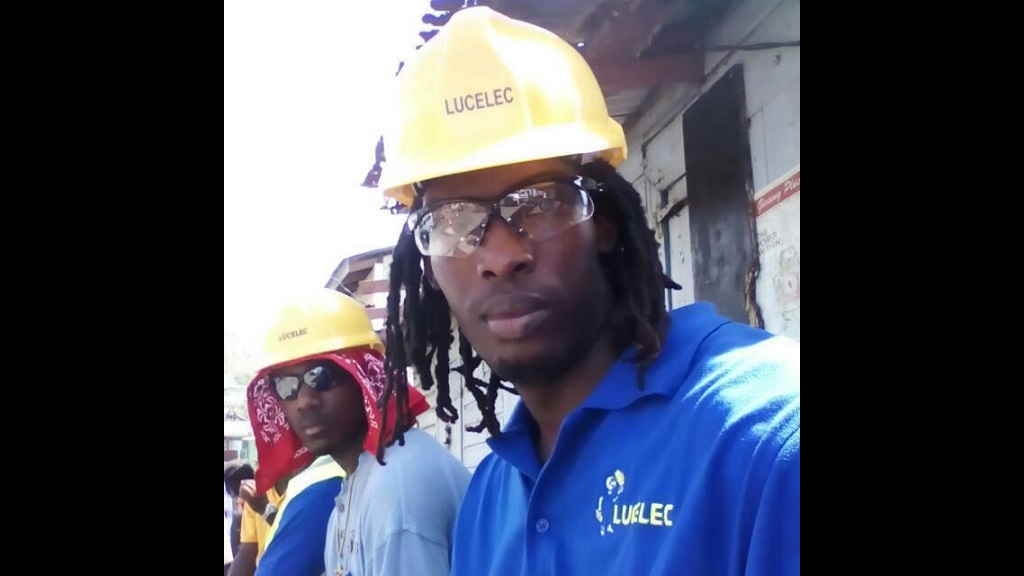 The man who was struck by a vehicle in the wee hours on Wednesday, August 19, 2020, succumbed to his injuries at the Owen King EU Hospital Friday morning.

The victim has been identified as Jean Louis Charles, also known as B.E.T, a resident of Ciceron, Castries.

According to reports, Charles was attempting to cross the road when he was hit by a vehicle around 12 am Wednesday. 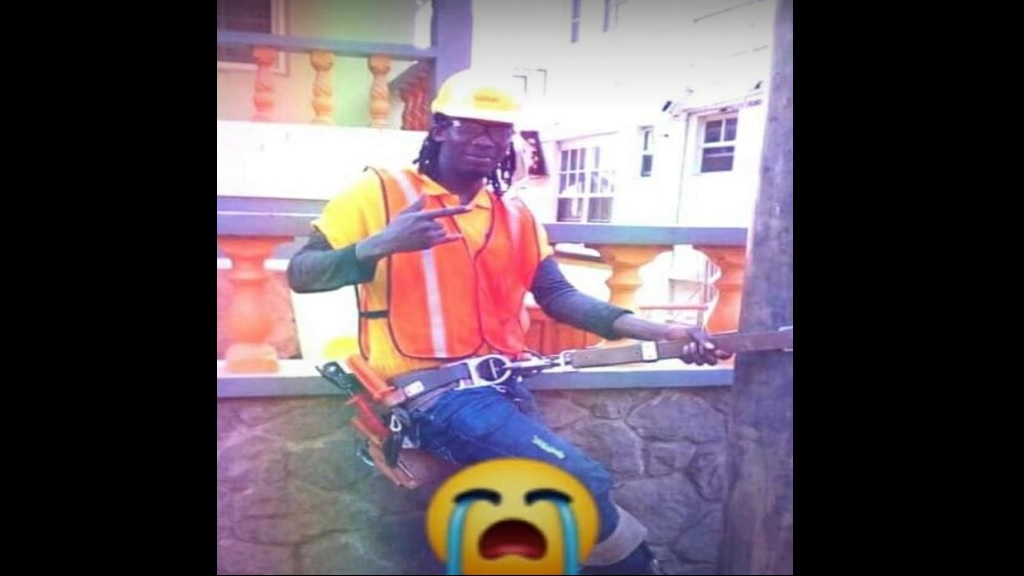 He sustained severe head injuries as a result and was transported to the OKEUH where he passed away around 2 am, August 21.

Charles, an employee of LUCELEC, originally resided at Goodlands before migrating to Ciceron where he lived with his girlfriend.

Charles leaves behind a son.

No further details at this time