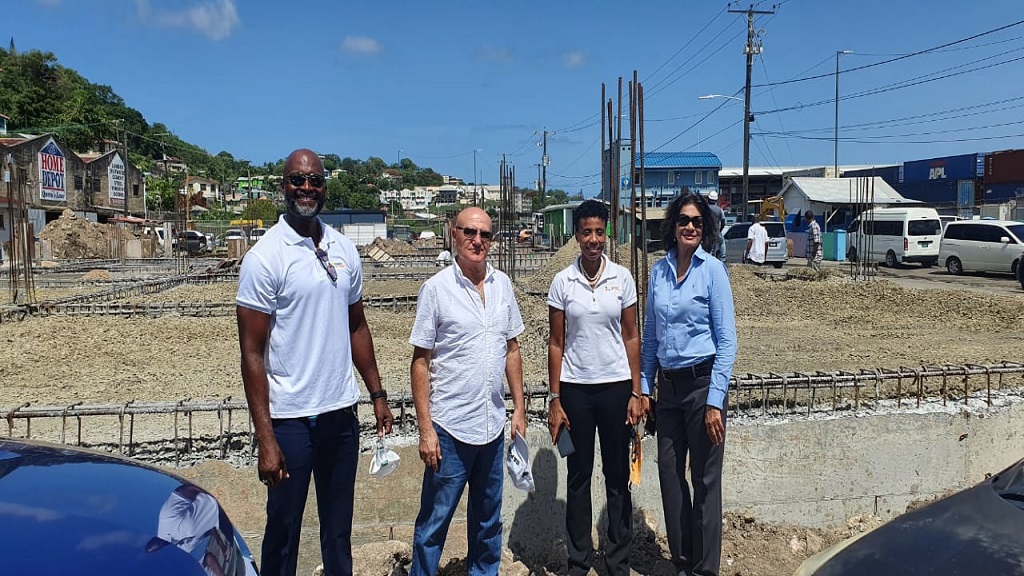 Saint Lucia's major supermarket chain, Massy Stores, has broken ground today (August 3) to commence construction of another addition to its group, their first major project in the city of Castries.

The multi-million-dollar development, which will be constructed on approximately 28,000 square feet at Queens Lane, Castries, will feature a Massy supermarket which will provide better services to customers and a more comfortable environment for employees. 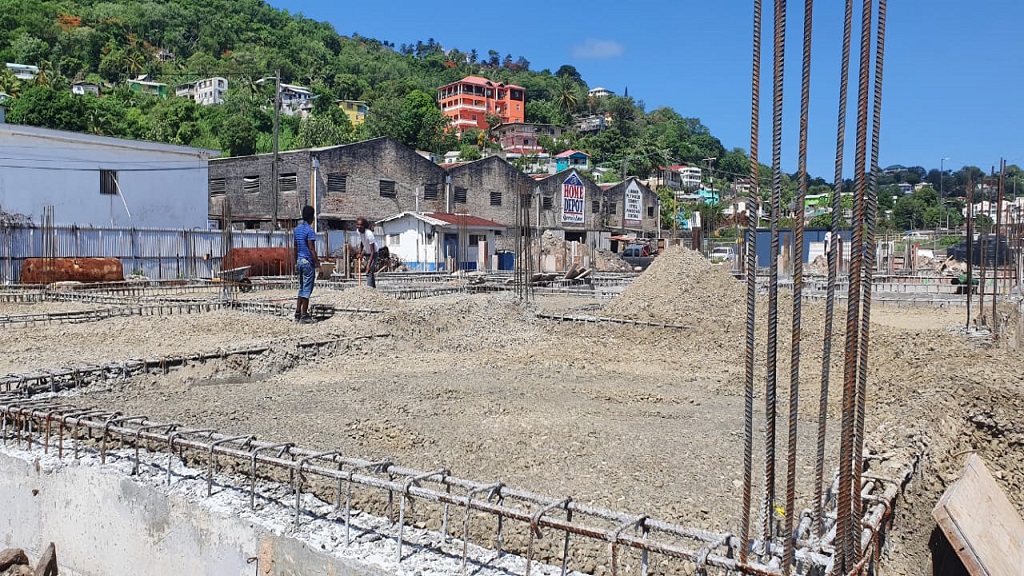 Construction begins for the new Massy supermarket in the city

According to Managing Director of Massy Stores Saint Lucia, Martin Dorville, the company has been negotiating with the developer, HWH for approximately four years to ensure that all goes well.

"There are many benefits for the various stakeholders that we represent, the biggest one being our country Saint Lucia," Dorville said, noting that sucess stories are needed now more than ever under the current climate.

"No doubt this is going to be a major investment for the economy. Employment, families being able to get disposable income, very importantly would be the fact that it is a great opportunity for Massy that we are able to get a wonderful location in the city of Castries, something which there is definitely a major dearth of and that's a good segue into the benefits that it has for our customers because we will be elevating the standards tremendously."

With the new supermarket scheduled to open in July 2021, Dorville says the company has other plans for the Boulevard outlet. 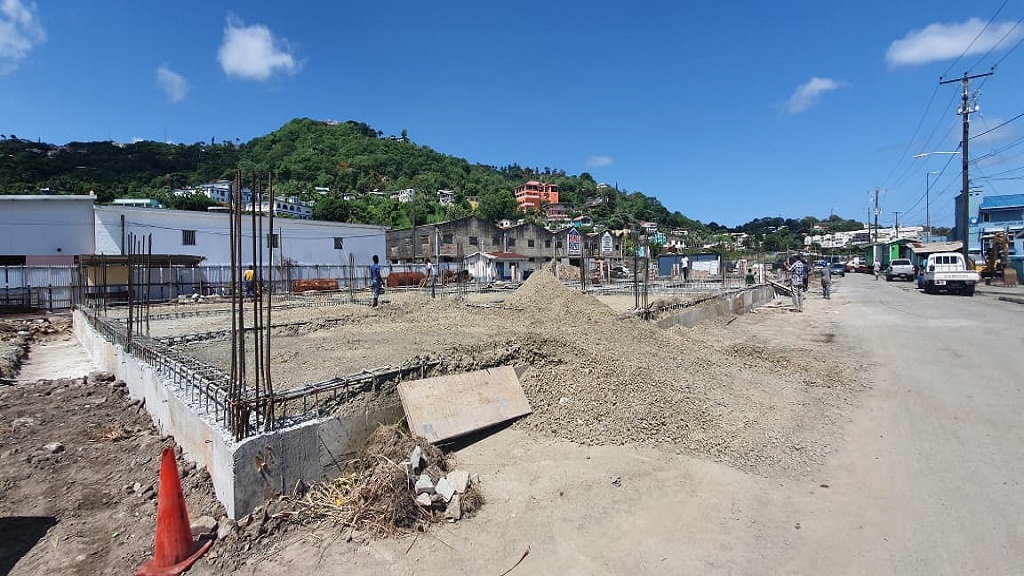 "All of the services in the new location will be on steroids because you will be getting your grab and go meals, something which is critical in the city of Castries, your pharmacy, all of the things we do at the other stores at equal or better standard."

Developer Maher Chreiki, spoke to the importance behind the 20 million dollar development: "This will create employment for another 12 months and it will be good for the City of Castries."

The project will consist of two storeys, car park and a loading bay among other features.