Men's T20 World Cup delayed to 2021 because of coronavirus pandemic 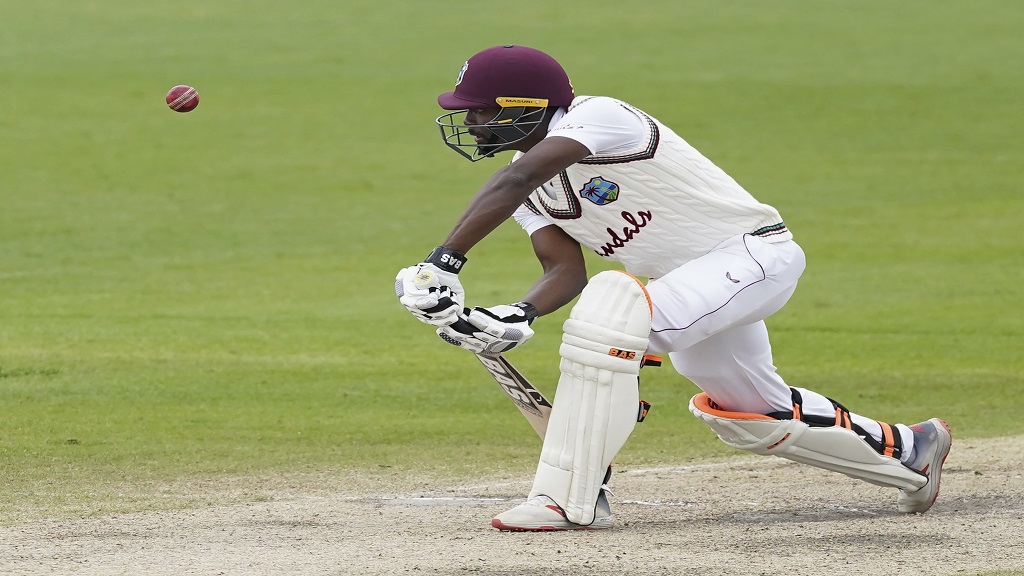 To no surprise, the men’s Twenty20 World Cup in Australia has been delayed for 12 months because of the coronavirus pandemic.

Cricket Australia cast doubt in May on the chances of it going ahead as scheduled from October 18 to November 15.

The 16-nation tournament will be played in the same months in 2021, the International Cricket Council (ICC) said on Monday, without confirming the host venue.

It was going to be risky to gather 15 other nations with different levels of the coronavirus in Australia, where Victoria state is currently under lockdown again after a new surge in cases. Victoria had been scheduled to host the final at the Melbourne Cricket Ground, where more than 86,000 people attended the final of the women's T20 World Cup in March.

The postponement has led to a reshaping of the men’s international calendar in order to accommodate bilateral series which have been postponed everywhere since March except in England.

The T20 World Cup scheduled for November 2021 will take place in 2022, while the Cricket World Cup — the marquee tournament in the 50-over format — scheduled for February and March 2023 in India will go ahead in October and November of that year.

“Our members now have the clarity they need around event windows to enable them to reschedule lost bilateral and domestic cricket,” ICC chief executive Manu Sawhney said.

“Moving the men’s Cricket World Cup to a later window is a critical element of this and gives us a better chance of maintaining the integrity of the qualification process. This additional time will be used to reschedule games that might be lost because of the pandemic, ensuring qualification can be decided on the field of play.”

Sawhney said the ICC worked closely with key stakeholders, including several governments and medical experts to reschedule three World Cups and “reach a collective decision for the good of the game and our fans.”

Delaying the T20 World Cup for a year will encourage other cricket boards to organise bilateral test series which are part of the world test championship.

The delay also gives India a window to stage the lucrative Indian Premier League, which was postponed in April but is now likely to go ahead in the United Arab Emirates. India are set to tour Australia for a series of test matches and limited-overs internationals starting in November.

“We accept the ICC’s decision to postpone the T20 World Cup in Australia," Hockley said in a statement. "It was a decision made with the safety and wellbeing of fans, players, officials and staff in mind.

“We are confident that with this decision, we will give ourselves the best chance to safely welcome fans into the outstanding venues across the country to enjoy watching the world’s best men’s cricketers compete in this major global event in either 2021 or 2022.”