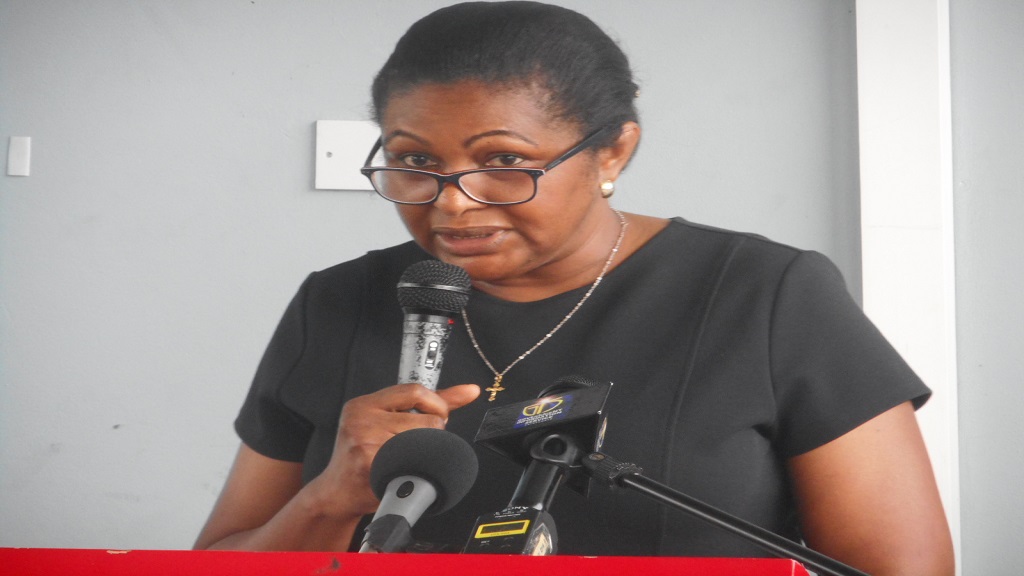 St Lucia's fire officers were lauded for their work by Minister Sarah Flood-Beaubrun and Minister Hermangild Francis at a ceremony in Vieux Fort last Friday.

Minister with responsibility for Home Affairs, Justice and National Security Francis and Minister responsible for External Affairs Flood-Beaubrun spoke at a ceremony at the Vieux-Fort Fire Station held to thank Canadian-based Firefighters Without Borders (FWD) for its generous donation of two firetrucks and a considerable amount of firefighters protective clothing to Saint Lucia.

The ministers took the time to acknowledge the reliable, hardworking and dedicated heroes of the St Lucia Fire Service. 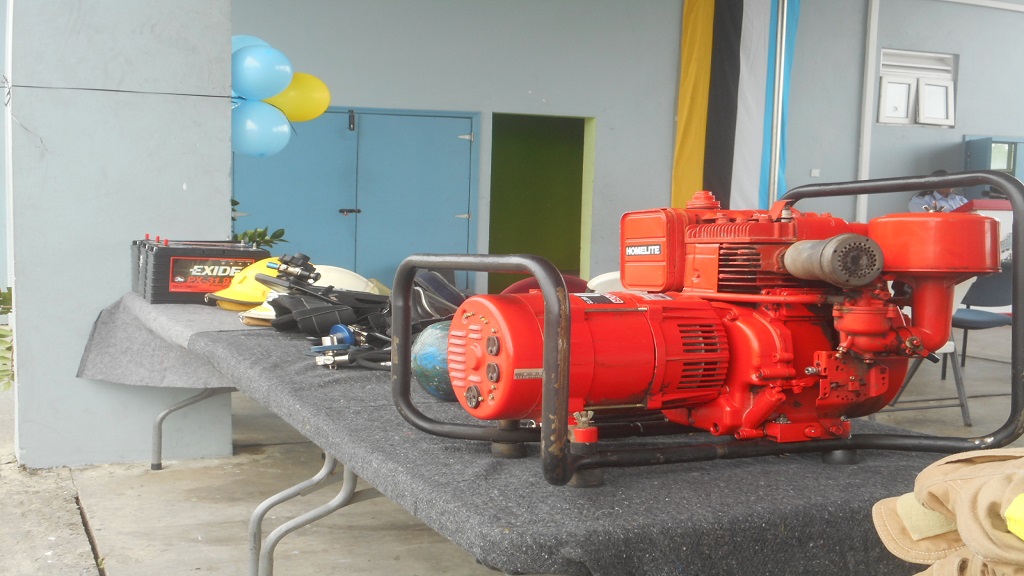 Some of the donated equipment

“The firefighters of St Lucia, you are unsung heroes. I want to thank you on behalf of St Lucia for all the work you do,” Flood-Beaubrun said.

The minister recalled some years ago that she saw a demonstration in Castries on how firefighters get dressed while attending to an emergency and was thrilled by the fast pace in which they carried out the process.

She called on them to continue their good works.

Minister Francis said the firefighters are among the most relied upon among frontliners.

“I think if there is an organization which should be able to carry out its mission now more than ever at this juncture of our human history it is the fire service,” he said.

He also called on the firefighters to continue their hard work of saving lives.