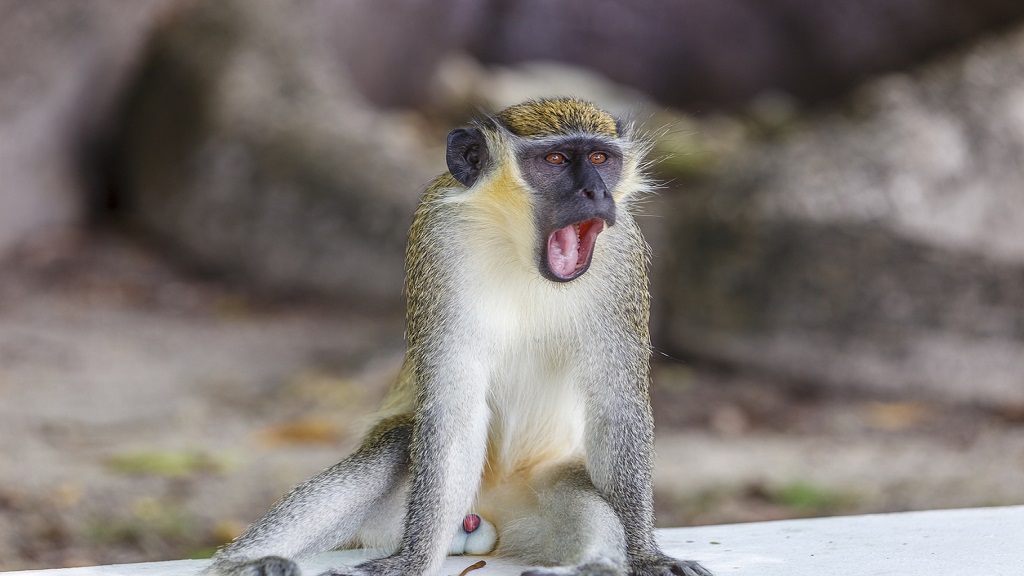 Recent sightings of two invasive monkey species which appear to have taken up residence in Monchy has raised concerns by the Department of Forestry.

Green Monkeys and Tufted Capuchin Monkeys have been sighted at Desrameaux, Monchy, videos of which has been making rounds on social media.

According to Piyus Haynes, Chief Wildlife Officer, green monkeys were introduced into the Caribbean region in the 17th century during the Transatlantic Slave Trade. However, they most likely got to Saint Lucia as pets and escaped from their owners.

"So human beings are the ones bringing those invasive alien species by one way or another... via the pet trade and on yachts," Haynes said.

The Forestry Department, he says, has been aware of the presence of the two species of monkeys for quite some time now as sightings have been reported in other areas such as Riviere Mitant.

"We have made significant efforts and strides in trying to keep the numbers as low as possible," Haynes told Loop News, observing the last intervention with the monkeys was back in 2014.

"This recent sighting of these monkeys is a bit surprising to us because we thought those monkeys were done in Saint Lucia," he declared.

The monkeys, according to Haynes, can and will be problematic to the island, especially in the agriculture sector.

"We do not want these monkeys around in Saint Lucia because they are known to become serious agricultural pests, raiding crops, munching on farmers produce, affecting crops of value like melons, cucumbers, pumpkin to nuts and grains," said Haynes.

The species also poses a danger to biodiversity conservation.

"They would eat lizards and birds, bird eggs, creating a major issue. Monkeys are also know for carrying and transmitting diseases and pests so we do not want any of them to establish a population in Saint Lucia, it would be detrimental to the environment and this is why Forestry is extremely concerned," Haynes lamented.

The Department will be taking a proactive step as well as a reactive step by conducting wildlife patrols in the areas in the coming weeks to determine if there is an established population, if the monkeys are mating and reproducing.

"These monkeys are established in St Kitts and Nevis, Barbados and St Marteen and are creating serious problems for forestry officials there," Haynes said.

The Department maybe left with no other option than to cull the monkeys.