Parliamentary Representative for Gros Islet, Lenard Montoute, says he remains committed to ensuring that the Gros Islet constituency has proper roads before the next general election is called.

According to the MP, over 536 roads are registered in the Gros Islet constituency, the majority of which are in residential areas.

“Many of these roads are in a deplorable condition, and Mr Speaker, I gave my word as parliamentary representative I would do all that I can to make a serious dent as far as the improvement of roads in the Gros Islet constituency is concerned,” Montoute declared during his 2020/2021 Budget Presentation.

Montoute touted the completion of some of these roads such as the Hilltop Road in Cas en Bas, the Degazon road, two roads in Assou Canal, a section of the Norbert roads, a few in Cap Estate, Whit Rock in Grande Riviere,  Bois D’ Orange, East Winds and Vieux Sucre road.

He continued: “In the Piat Housing Development work has begun, the Marisule, Grande Riviere, Union Road has begun and Cardinal Road in Monchy has begun.” 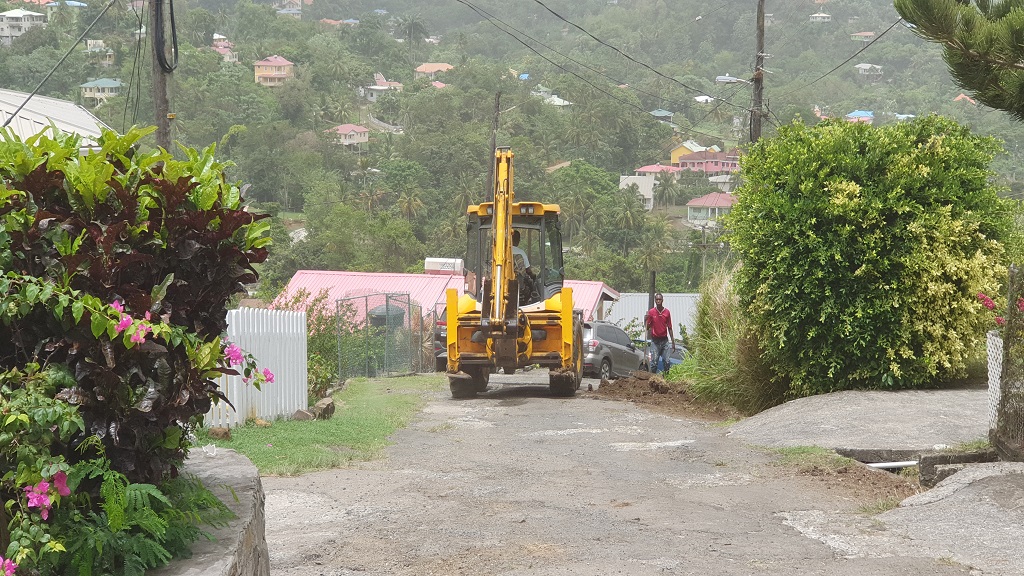 The MP went on to name a list of roads, which he intends to complete before the 2020 calendar year is over.