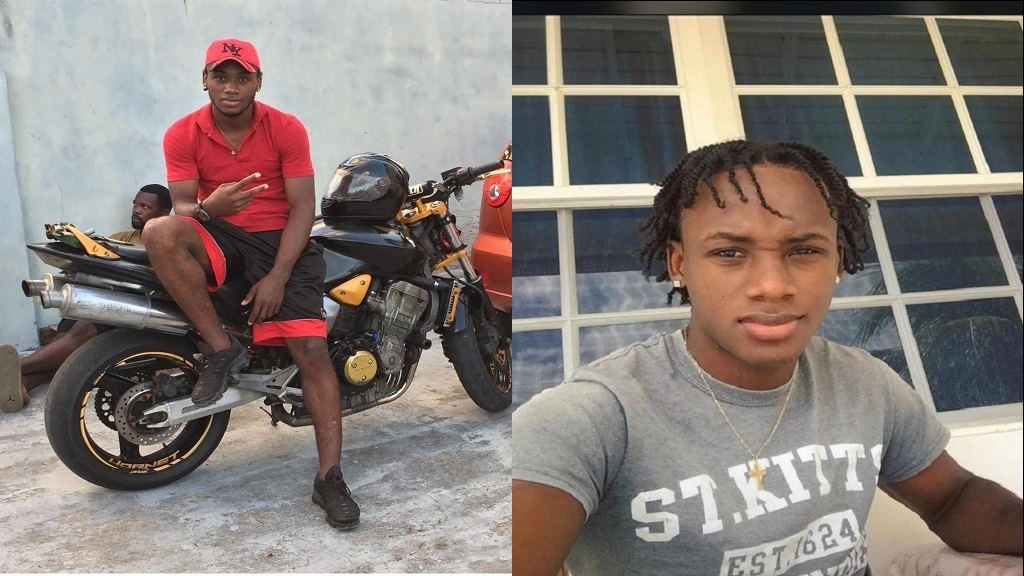 According to a police source, the motorcyclist involved in a head-on collision with a minibus along the Vieux-Fort/Laborie Highway Tueday has died.

The deceased was from Cedar, Vieux Fort.

According to eyewitnesses, the motorcyclist was riding at a high speed and was trying to avoid hitting the rear of another vehicle, which had just come out of the parking lot of the hardware store.

They say as he tried to do so, he slammed into the minibus which was traveling in the opposite direction.

The St Lucia Fire Service reported: "At approximately 3.30 pm, the Fire Service received a call informing of a motor vehicular incident on the Vieux Fort/Laborie Highway. Initial information received stated that a minibus struck a pedestrian.

The Vieux Fort and Crash Fire Stations responded with two fire and rescue trucks and three ambulances and discovered on the scene that it was a vehicular collision between a motorcycle and a minibus.

The responding officers found ten persons on the scene who were involved in the collision. Nine of the individuals, who were the occupants of the minibus, including the driver, complained of pain to their legs, with some sustaining facial trauma.

The rider of the motorcycle, who was found unconscious on the ground, was immobilized on a spine board and transferred to the ambulance. A rapid assessment of the individual revealed that he sustained a fractured leg and abrasions and some trauma to his body.

All patients were provided rapid emergency transportation to the St Jude Hospital, where they were left in the care of medical personnel."