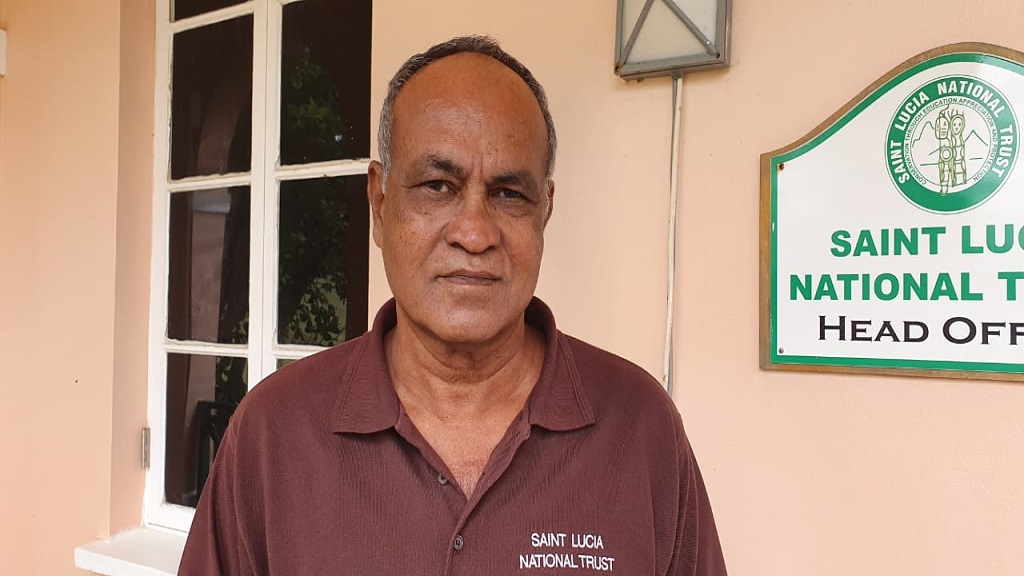 The Saint Lucia National Trust is supporting the use of Rat Island as a quarantine zone in the event there are cases of Coronavirus (COVID19).

The support by the Trust comes from the Executive Director, Bishnu Tulsie, who spoke to Loop News Tuesday, March 3, 2020. “I think the whole idea of using the island as a quarantine zone is a good one,” Tulsie said.

The announcement that the island is being considered a quarantine zone was made last week by Prime Minister Allen Chastanet following a meeting of National Emergency Management Advisory Committee (NEMAC) where the threat of COVID 19 was discussed.

I think we need to do all and everything that we can to protect the population because the Coronavirus is a scary thing,” he added.

Located a few hundred yards off the southern coast of Choc Bay, Rat Island was once used as a quarantine zone for afflictions such as scarlet fever and smallpox.

The island is currently home to the Saint Lucian Whip Tail Lizard, which is an endangered species.

According to Mr Tulsie, “I just hope the preparations and operations will be done in a way that will not necessarily affect Rat Island itself, the flora and fauna, but more importantly, it is done in a way that will ensure the safety of the people who are there, including the caregivers. I would think that to make this happen you have to bring in water and electricity and have medical personnel staying there, so there is a lot to be done and I just hope it is done in a sensitive way.”

The number of coronavirus cases continues to climb globally and is now considered a greater global threat than terrorism, according to the World Health Organization.

It is now present on every continent except Antarctica and has infected more than 90,000 people, killing more than 3,000 across South Korea, Iran, Italy, France, Germany and now the United States, where at least six people died from the virus.