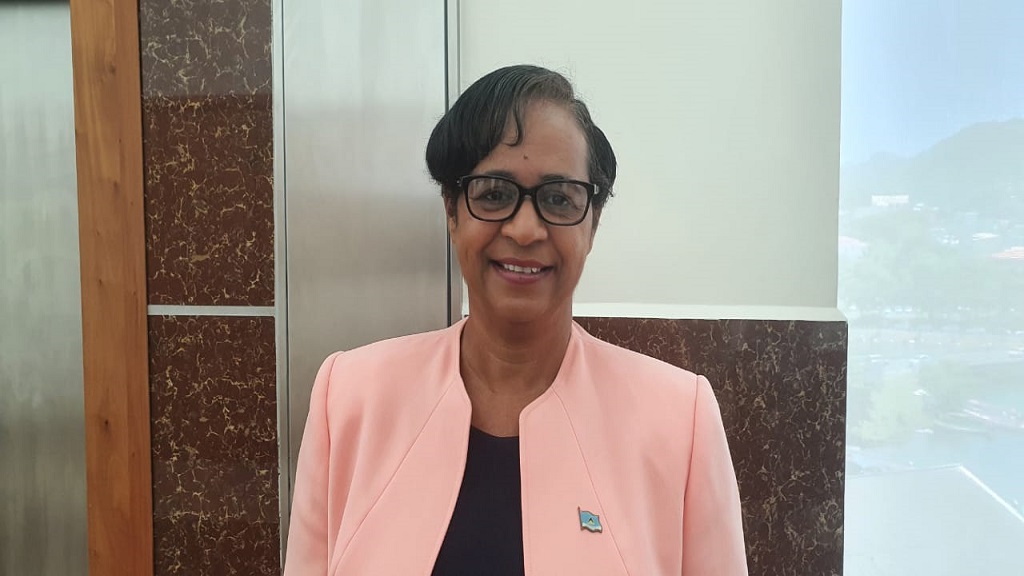 The National Emergency Management Organization (NEMO) warns against becoming complacent in the heightened period of the Atlantic Hurricane Season.

NEMO Director, Dorine Gustave says, "We have seen a number of hurricanes coming off the coast of Africa and we have seen them together. We are in the peak of the hurricane season and we at NEMO we continue preparing our communities, but like I've said, we are as ready as the individual persons, individual households and communities are ready."

The 2020 Atlantic Hurricane season has been described by experts as abnormal.

With a few months left, 23 storms have been named, double that of an average season.

The National Hurricane Centre (NHC) has already exhausted its regular list of 21 names and has resorted to using the Greek alphabet.

With a more than active season, coupled with the coronavirus pandemic, Gustave says there was a greater need for more hurricane shelters.

"We have a total of 218 hurricane shelters this year from 180 that have been identified. They have been certified by the Ministry of Infrastructure.

We have pre-positioned supplies, more sanitizing supplies at a community level, we have received a supply of mattresses, which was financed by the US Embassy in Barbados and so we have put measures in place and this includes training out shelter managers and district disaster committees with the new protocols for shelters which was established two months ago."

The Atlantic hurricane season began on June 1 and ends on November 30.

Masters of Prep: How to prepare for a Hurricane