No plans to cancel Jamaica carnival over coronavirus concerns 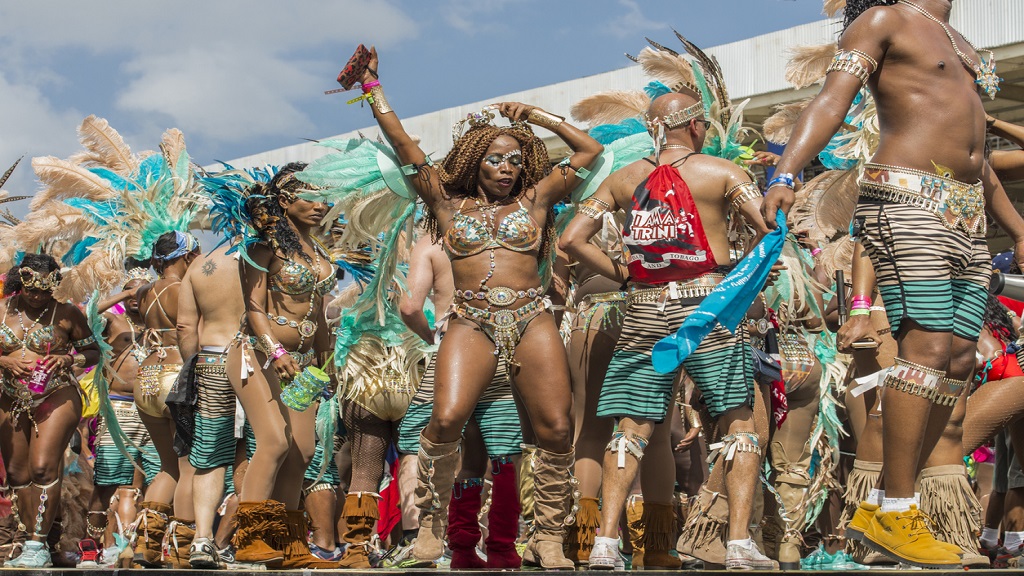 People wearing costumes dancing at the sambadrome during the Carnival celebration in Port of Spain, Trinidad and Tobago. (Photo: iStock)

There are no immediate plans to cancel or delay the annual carnival celebrations in Jamaica, according to Kamal Bankay, the chairman of the Carnival in Jamaica stakeholders committee.

Bankay was responding to questions from Loop News after some persons began questioning whether the event would go ahead this year amidst the novel coronavirus (COVID-19) outbreak which has infected nearly 110,000 people in roughly 90 countries, killing 3,800.

With the Jamaica Tourist Board being a main sponsor, the event has grown significantly over the past several years and is expected to attract a significant number of tourists for the 2020 edition. Carnival in Jamaica, which culminates with the road march on April 19, is expected to attract some 10,000 revellers this year, according to organisers, which would make it one of the largest public gatherings on the island. 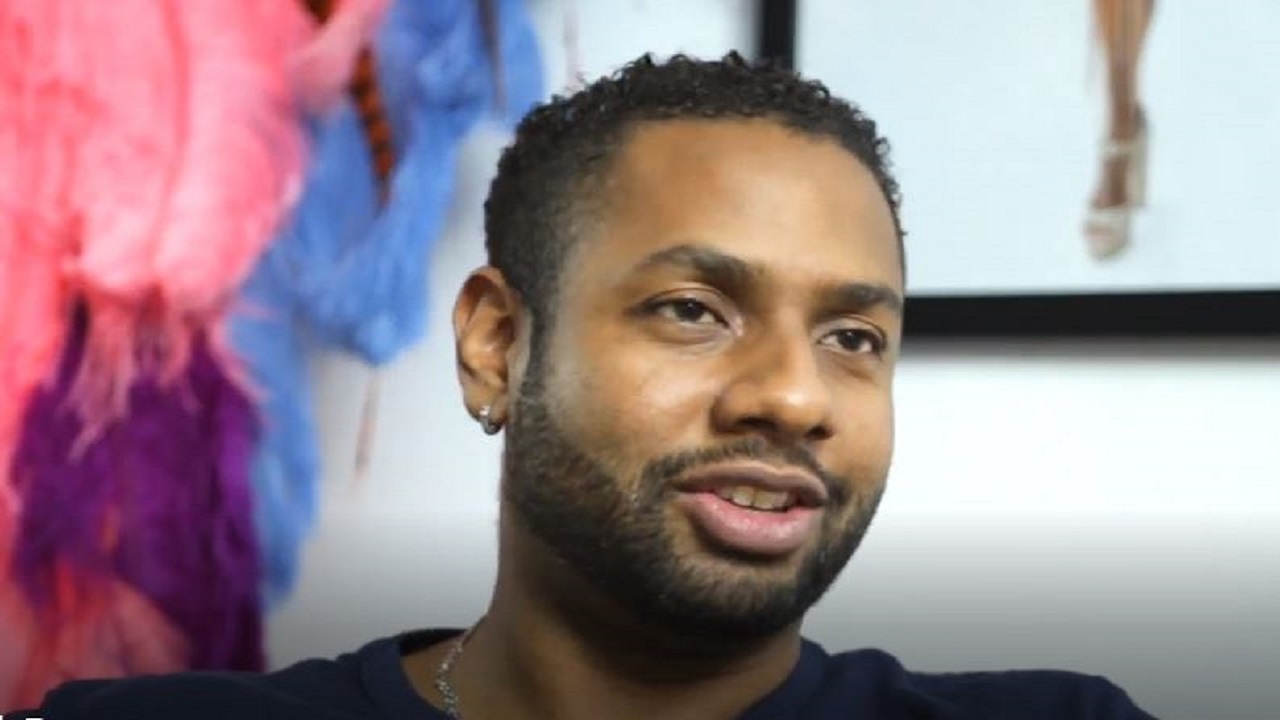 Bankay... the immediacy of the threat is not as prevalent as it is elsewhere in the world.

While coronavirus could have the final say, Bankay is unperturbed for now.

“We do not currently have any incidence of corona(virus) in Jamaica or any other Caricom nation so the immediacy of the threat is not as prevalent as it is elsewhere in the world,” Bankay, who said he has not heard any of the rumours about carnival being postponed, told Loop News.

He posited that, if Jamaica Carnival 2020 were to be cancelled, it would have to be in the context of other events that attract large gatherings being cancelled also.

“Carnival is not an anomaly, meaning the implications of cancelling would have to be as a national response by the Ministry of Health to cancel all public gatherings across the island, not just carnival,” Bankay said.

He added, “This decision would affect political rallies, religious mass meetings, major sporting events like (Boys and Girls) Champs, nightclubs, etc, and have a far-reaching impact on all connected industries and their workers”.

The carnival organiser would not be drawn on the implications for those involved in planning the event and those who would participate, were there to be any delay in its staging.

Related article :What are the symptoms of coronavirus?

“Between sports, entertainment, politics and church, virtually all industries with the exception of a few (mining etc) would be affected by cancelling public gatherings. The most important thing to do now is to rigorously screen incoming passengers and educate people about constant hand washing and sanitization,” Bankay stated.

He noted that the Ministry of Health and Wellness and/or the prime minister would have the final say in cancelling public gatherings.

In the meantime, several countries, which are already battling to contain the coronavirus, are moving to curtail or cancel events which attract large crowds as part of efforts to contain or mitigate against the transmission of COVID-19.

In January, China, where the virus emerged in late 2019, took the unprecedented step of locking down the Hubei province, home to nearly 60 million people. This was after it emerged that the virus had likely originated in a wet market that sold wild animals in Hubei’s capital Wuhan, the epicentre of the outbreak.

Authorities in Italy, which has Europe’s largest outbreak of coronavirus with over 7,000 cases and 360 deaths, have moved to shut down the entire north of the country which is home to some 16 million people or a quarter of the country’s population. Weddings, baptisms, dance schools, pubs, discos and bingos, religious ceremonies including funerals, sports events, congress, theatres and cinemas are all temporarily banned.

Elsewhere in Italy, Pope Francis will no longer address the crowd for Sunday services from a window overlooking St Peter’s Square, according to Vatican officials. Instead, Francis will livestream the traditional Angelus Prayer from a library inside the Vatican. The Pope won’t hold his general audience from the window on Wednesday either, the church officials said Saturday.

In the United States, the University of Washington has been shuttered and will remain closed for at least two weeks while a growing number of schools are also closing their doors. In Texas, the South by Southwest (SXSW), the annual tech, film and music conference in Austin, has officially been cancelled because of the coronavirus.

Last Sunday, well known sports medicine specialist Dr Paul Wright told Loop News that with no case of COVID-19 diagnosed on the island, organisers could proceed with the staging of events such as the Boys and Girls Athletics Championships later this month. However, Wright cautioned that the authorities must keep the nation informed on an ongoing basis and must act if the situation changes.