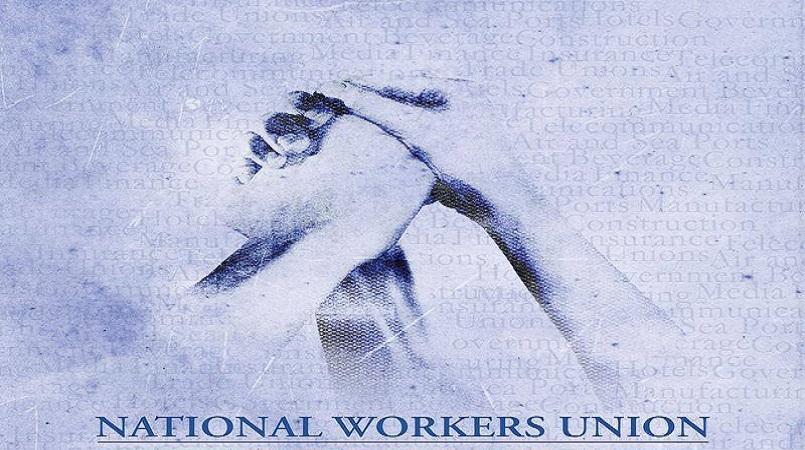 The National Workers Union (NWU) has informed the Minister for Labour, Hon Stephenson King that the union will not support the proposed amendment to extend the Severance Pay entitlement in the Labour Code from 12 to 24 weeks.

The NWU is of the opinion that when workers are temporarily laid off, the current 12 weeks is enough time for an employer to make up his/her mind to take back the said workers or make them redundant and then pay the Severance Payments to the said workers.

An additional 12 weeks will put these workers under tremendous economic and social pressure and could result in the said workers being unable to feed themselves and families during the 24-week period.

Remember lay off is without pay.

Over the years the National Workers Union has worked with the St Lucia Employers Federation and individual employers to make sure that workers represented by the NWU are legally paid all their entitlements during the lay off/redundancy periods.

The NWU strongly believes that the minister should shelve the amendment that seeks to move the lay off period from 12 to 24 weeks and begin to reorganize the beleaguered Department of Labour.