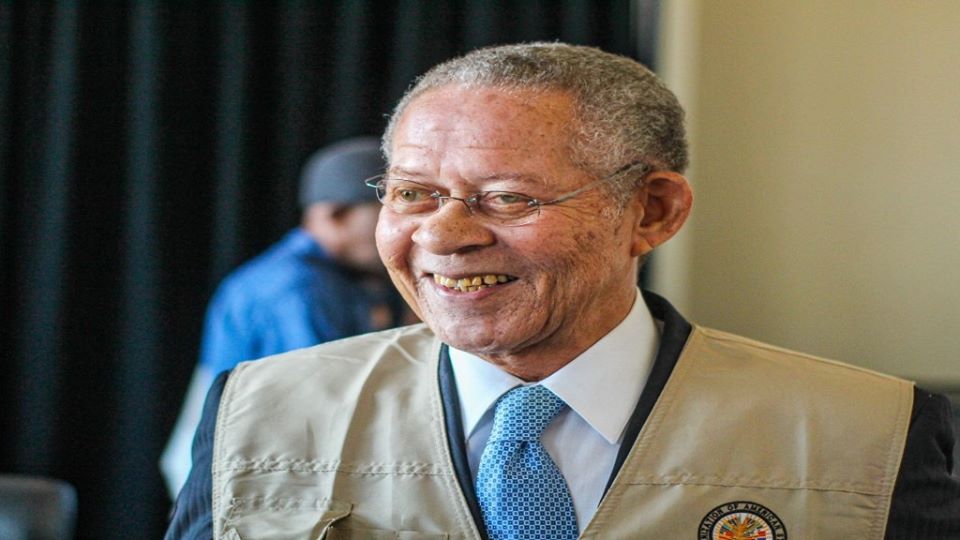 The Organization of American States (OAS) has said the electoral arrangements for yesterday’s Regional and General Elections in Guyana “were well organized” and mirrored the process that took place during special election for the disciplined service, last month.

The OAS observation team comprised of 17 members from 13 countries.

The Mission included experts in electoral organization, technology and the political participation of women.

They were stationed in four of Guyana’s ten regions and observed polling.

Golding said the EOM was pleased to see that staff had all the material they required and the private homes that were used in some cases as polling stations had sufficient space for “safe and secret” voting.

He noted: “The Mission, however, observed that polling stations were located on the upper floor, even where there appeared to be alternative spaces on the lower floors.”

Golding listed seven preliminary recommendations that include campaign finance reform and the automation and decentralization of the ballot counting process.

“The only area of automation in the counting process currently occurs at the Office of the Chief Elections Officer, where a computer application, specifically designed by GECOM for this purpose, supports the tabulation of the results.”

“Development of a technology solution that allows the collection and transmission of images of the Statements of Polls and collated results from regional locations to a central server location in Georgetown would allow Guyana to implement a more modern tabulation system which facilitates the publication of preliminary results,” he said.

The polarization of GECOM’s board was listed as a cause for concern by the EOM and Golding suggested “that Guyana engage in a multi-stakeholder discussion to deal with the structure of the electoral authority in order to enhance the deliberative nature and decision-making process of the Commission.”

The final report will be submitted to the OAS General Assembly.

Guyana: Voting ends; parties accuse each other of election rigging