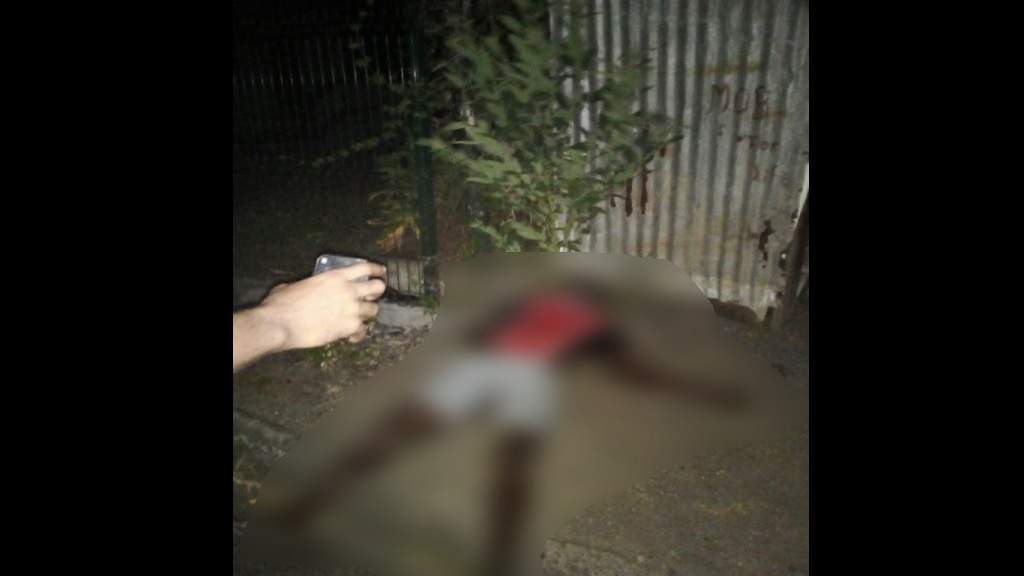 One man has been arrested in connection with Saint Lucia’s latest homicide, police confirmed Monday.

The deceased has been identified as Vigjah Roberts.

According to the Saint Lucia Fire Service, "On Sunday 25 October, at approximately 8:45 pm, the Fire Service received a call informing of a possible shooting incident at Augier, Vieux Fort.

The responding officers found a male appearing to be in his thirties with a penetrating wound to his shoulder.

A rapid assessment revealed that he was pulseless and breathless. The individual was immediately transferred to the ambulance where CPR was initiated.

Rapid emergency transportation was provided to the St. Jude hospital, where upon arrival, the patient was pronounced dead by a medical practitioner."

The Vieux Fort Police responded to the incident, Superintendent of Police,  George Nicholas said, adding, “One man has been taken into custody in relation to that matter."

A post mortem examination to determine the cause of death is scheduled for October 29.

This latest incident has taken the island’s homicide figures to 42.