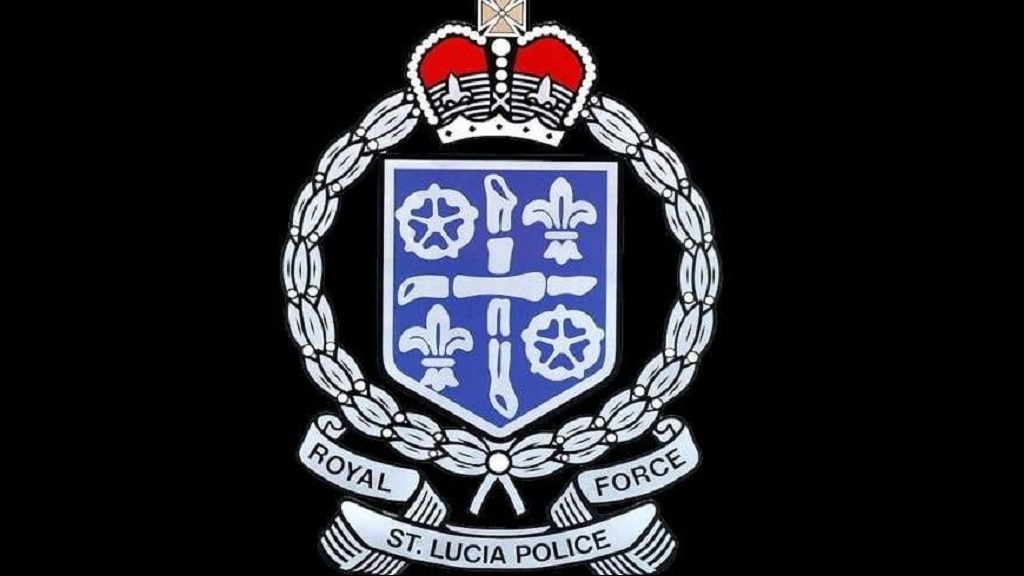 St Lucian police are investigating threats made to them by an individual via social media.

According to Deputy Commissioner of Police, Milton Desir, the threat was posted on Facebook following the discovery on Tuesday of the body of Benjamin Cyril, 22, of Bois Patat, after what police said was an exchange of gunfire with suspects who opened fire on police at Odsan.

The police have indicated that the threats will not be taken lightly and the individual will be brought to justice. 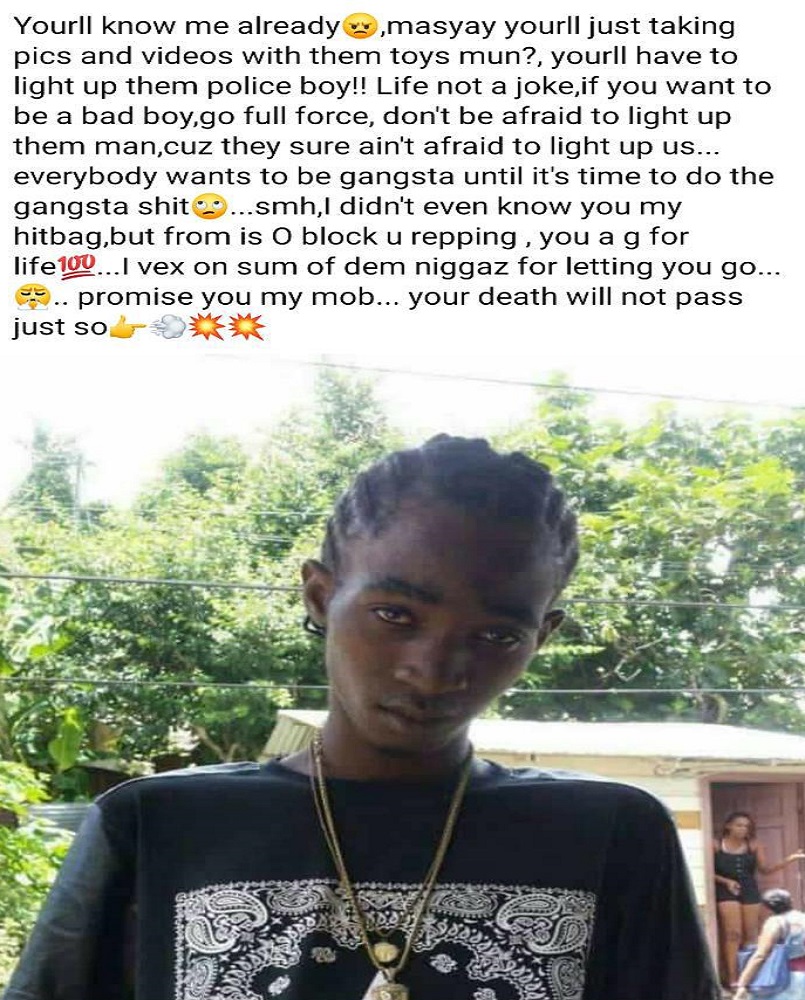 Desir, during a briefing today said: “To threaten police officers I consider it very serious and I consider it a security threat to St Lucia. I have instructed officers to to investigate that matter and to take that person to justice.”

He further stressed that the individual will be caught and brought in with the intention of being charged with the misuse of a computer or some other charge that is fitting of the offence.