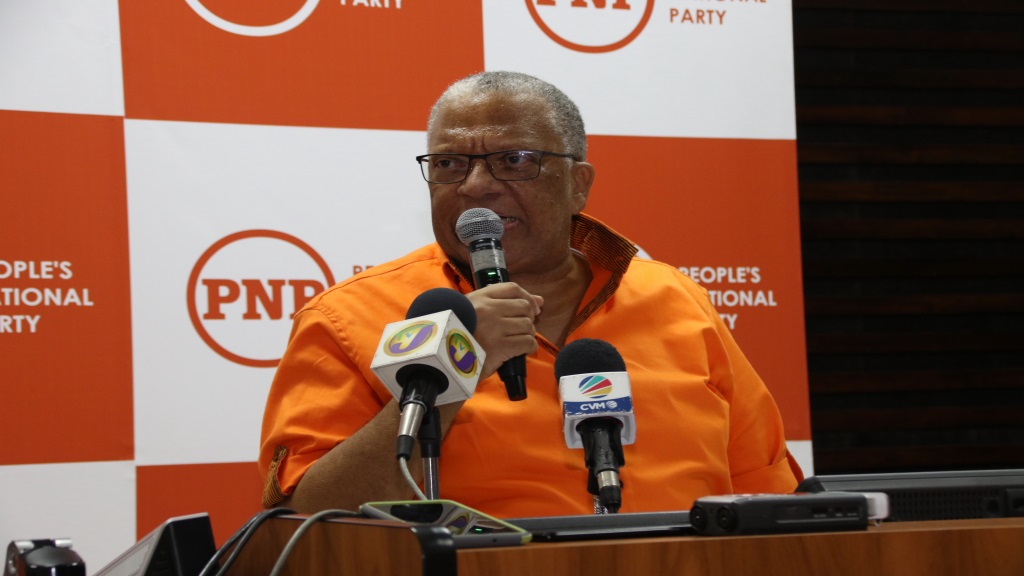 Leader of the party, Dr Peter Phillips, made the announcement to a standing ovation from the electoral candidates and campaign managers at the Faculty of law at the University of the West Indies (UWI), Mona Campus on Saturday.

In addressing the PNP officials, Phillips said indications are that elections will soon be called by Prime Minister Andrew Holness, and the abolition of the British Queen as Jamaica’s head of state will be among the changes that the party will make following a victory at the polls.

"This will fulfil the dreams of all our forefathers from 1938 until now. We will end the monarchy with the holding of a referendum within the first six months," said Phillips.

But it was not the first time that the PNP has said the party will get rid of the monarchy. Former party leader and Prime Minister, Portia Simpson Miller, after winning the general elections in 2020, said in her inauguration speech that she would break the link with the British Monarchy.

"But I think the time (has) come. As we celebrate our achievements as an independent nation, we now need to complete the circle of independence," Simpson Miller said then.

Before that, in the 1990s, another PNP leader and Prime Minister, PJ Patterson, also said the island needed to move towards being a republic, and set 2007 as a deadline to achieve that goal, which was obviously not met.

Brown-Burke calls for PNP introspection after councillor moves to JLP