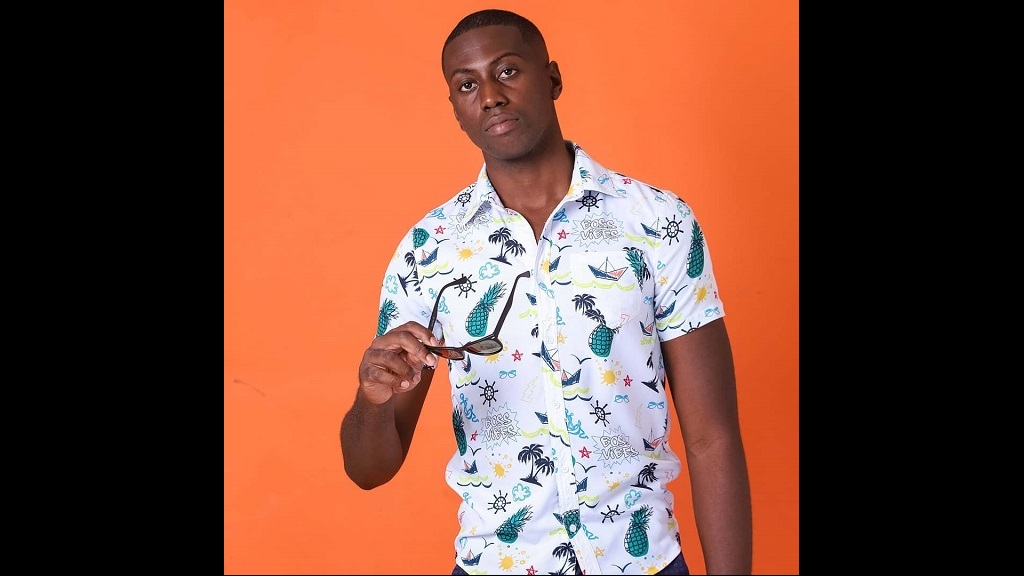 Pilot’s ‘Plenty Loving’ has been heard by over 153,000 listeners in the past four months and even now the song is still buzzing, still captivating our hearts and we still can’t enough of the afrobeats and French Creole vibe from this jam.

“I thought by now ‘Plenty Loving’ would have died out. It’s still growing. I’m going to places and people come to me and tell me all of these stories and I am humbled by them because I feel like wow, something I put out touched so many people.”

Pilot’s foray into music wasn’t a natural one. Nobody in his immediate family had been a musician but in his teens he developed a passion for music following the footsteps of his peers Big Vibe and Sicker Rhymes. He initially started by downloading the Mix Craft software on his laptop, got beats from YouTube and started singing Rap and R&B songs which he uploaded to his channel.

“I always had a gut feeling that music was my thing because growing up I always had headphones in my ears listening to different artists, 8 years later here I am.”

The 25-year old singer has now released his second single named ‘Barracks’ which he calls ‘Episode 2 of my Pilot’. This song is another hit. It has a different melody and is more of an afro-creole dance song. If you hear it once, you will instantly be drawn to it.

“Barracks is a building, a place that houses soldiers but the song is metaphorical so it’s basically where you bring your partner for some serious vibes (he chuckles) but giving it a spin and dance vibe.”

“At the ending I kind of added a piece of me, what I go through as an artist realizing that a lot of people are riding the clout (clout chasing) and I would like to think that most of the love I get is genuine but most people are there for the clout. Performing at shows, going out and having a big song, that’s one of the things I realized.”

The song was written by Pilot and combines his metaphoric creole lyrics with some powerful vocals from St Lucia’s very own Amy Williams ‘Nicci’. Boston beats (who is St Lucian) produced the beat and Ransum Records mixed, mastered and recorded the track keeping with the all local feel which was Pilot’s vision for the song.

“‘Barracks’ is my favourite. I took my time with ‘Plenty Loving’ but for that one it came out really nice and it has a dance vibe. The cool thing is I got to write both sides. So, I wrote the female part which is the pre-chorus and my part.”

Although ‘Plenty Loving’ is still trending, Pilot says his new song is slowing growing in popularity and he is very proud of his new track. He also teased of a new upcoming project that he was super excited about featuring Black Boy and Vye Twizeen’s Sly called ‘Shy Guy’ which will be releasing this month.

‘Barracks’ is available on all streaming platforms and the visuals will be released very soon. You can keep abreast with content from Pilot via Instagram @pilotmusic758.­