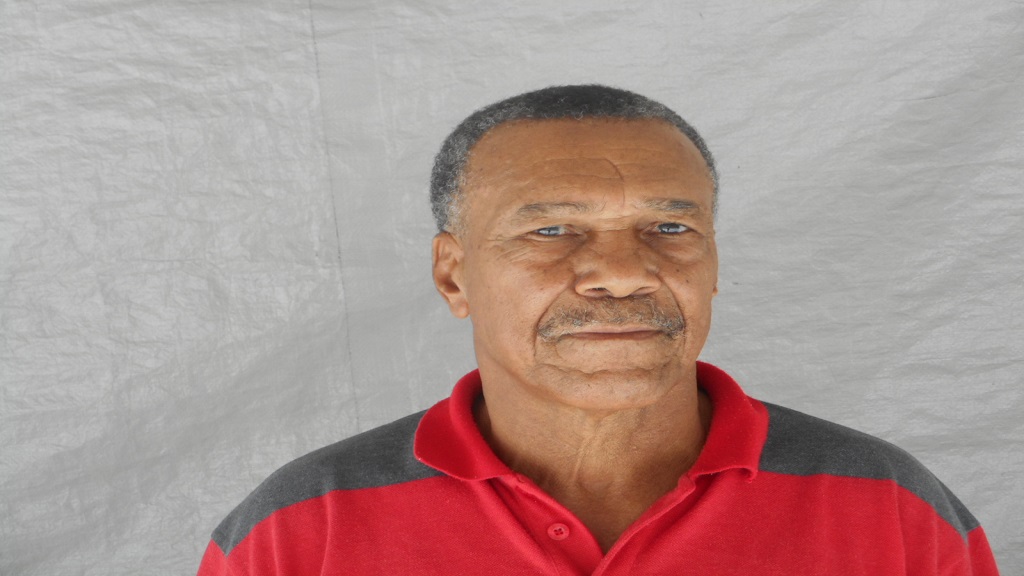 Jn Baptiste, who is now president of the Choiseul Fishermen’s Co-operative Society Limited, spoke in light of a recent report which indicated that two Vincentian fishermen were accosted at sea by persons believed to be Venezuelan, who demanded money and other wares from them.

The report was received on November 14 by Kaygianna Toussaint-Charlery, Operations Manager of Goodwill Fishermen’s Co-operative Society Limited. Upon receipt of such information, inquiries were made via the Caribbean Network of Fisherfolks Organization (CNFO) Communication Outlet which confirmed it had happened.

According to Jn Baptiste, in order to deal with pirates in our waters, the Marine Unit of the Royal St Lucia Police Force (RSLPF) needs to be committed the way they were during his stint as a police officer attached to that unit in the early ’80s to early ’90s.

“In my days, we were very committed to preventing illegal activities on sea, which enabled us to interdict such activities. We patrolled up and down… We were on the sea every day. How much of those young guys are prepared to do that?” he asked.

Jn Baptiste said the Marine Unit is trying but it can do more, including placing more emphasis on patrol.

He called on the unit to be more vigilant at sea, saying that on numerous occasions he has witnessed the Marine Unit pass boats in places that are not a port of entry without enquiring why they were there.

“As a former sergeant in the Marine Unit, every time I see a boat not in a main port of entry, I would want to know why,” he said.

Jn Baptiste said during his stint in the Marine Unit, he never interdicted pirates but accosted persons involved in other illegal activities such as contraband, illegal fishing with trawlers, and drug trafficking to a lesser extent.

“We made inroads into the contraband trade,” he said.

According to him, during that time, they had very little resources but made full use of what they had. He said some of the boats they had were not built for them and had to be retrofitted.

“One of the boats we had during my time, was a small 26-footer boat with only two of us on it. There were just two of us on a shift,” he said.

He recalled once that he and another officer were shot at while at sea.

“I had to risk my life to save people,” Jn Baptiste said.

Jn Baptiste says it was in April 1984 that they received their first marine police boat, 'The Defender'.

According to Jn Baptiste, he was so alert as an officer in the unit, that he could tell when a boat was involved in illegal activities.

In light of the recent act of piracy, he called on local fisherfolks to be vigilant at sea.

“The Venezuelans are desperate and will do anything to survive,” he said.

Back in March, Acting Inspector in Charge of the Police Marine Unit, John Baptiste Mathurin told Loop News, "What is in place at this time is that we have vessels out there to cover 24 hours every day.”

The unit is said to keep vigilant watch at all times, not just in response to reports related to illegal entry.

Venezuelans once again fleeing on foot as troubles mount at home