PM Mottley on Owen Arthur: He moulded a new class of politicians 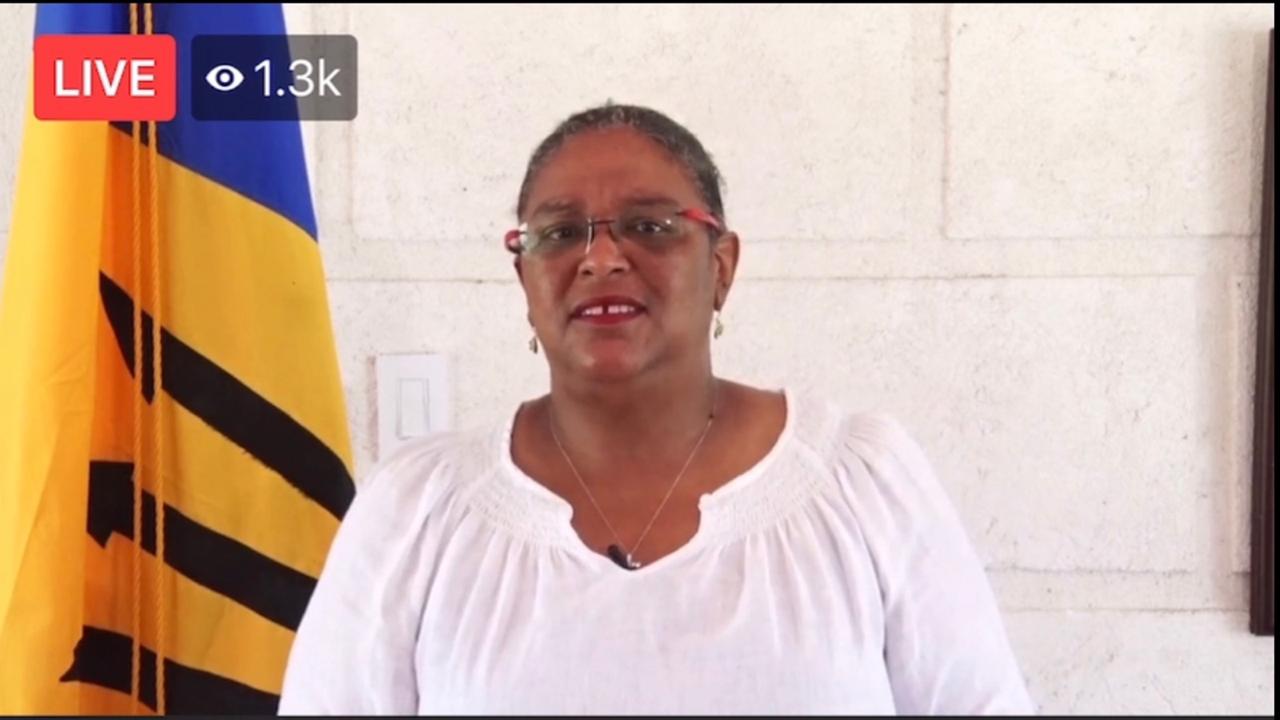 “Our country Barbados is poorer for his passing. His intellect was larger than life... His love of country as constant as the northern star.”

Having visited him at the hospital on Sunday, she was still taken by the swiftness of his passing and said this is one of the few moments in public life she struggled for words.

“My thoughts go back to the morning after September 6, 1994, 28 years ago when Mr Arthur called and offered me the Ministry of Education Youth and Culture and thereafter offered Liz Thompson the Ministry of Health. We were described as being too green for the tasks of these last ministries and that he needed to appoint more seasoned individuals. Owen advised us to ignore those comments and to press ahead with the mission as he believed we would succeed. He believed in Barbados and in what we could achieve. That reinforcement of what we could do anchored us on a journey for which I shall always be grateful,” she said.

PM Mottley said her relationship with the late Owen Arthur spanned 32 years and in that time she never witnessed him being overwhelmed by the task at hand.

She said his mantra was “Face it and fix it.”

Through his hard and dedication, he was able to deliver on his promise of increased job opportunities for the people of Barbados during his three terms in office.

Prime Minister Mottley, his long time friend and colleague said his greatest domestic legacy was his wrestling of unemployment from the horrendous highs of the 1990s to under 7 per cent in 2008.

She said: “Owen defended Barbados with a ferocity that reinforced in many that he understood and accepted that those who went before had set a very high standard for the defence of our country and that he was duty-bound to continue in the same vein.”

According to PM Mottley, this strong patriotism was anchored by a burning passion for regional integration for Caribbean civilisation.
A passion which she said coincided with his position as the leading Prime Minister of CARICOM for the Single Market and Economy.

“I was with Owen in Jamaica when he signed in early 2006 with tremendous pride the instrument that brought the CARICOM single market into existence. He was brimming with pride. On another front, Owen set out to and did master the art of politics. He never in so doing compromised his economic training and his commitment to sound policy. It was his hallmark. Owen from the early 1990s moulded a new class of politician in this country and changed in many ways, how those representatives would serve to better meet the changing needs of their constituents. He worked assiduously in his own St Peter to make this the new standard for political mobilization and representation for all.”

Having managed four election campaigns for the late politician, PM Mottley said she witnessed firsthand the vigour and passion with which he worked to improve the lives of every Barbadian and by extension Caribbean citizens.

“There is no doubt, my friends, that Owen Seymour Arthur was a man for the times. Owen never lost the thirst for public policy, not even after he left the government. His counsel, especially on the Barbados economy, was rendered to all governments. Indeed, it was on this platform where duty met politics and policy in the national interest that he and I would anchor our most recent relationship. I thank him for meeting me here in the last 18 months. I asked him to serve in a number of key areas including in a jobs and investment advisory council.”

She said his intellect was larger than life and his love of country as constant as the northern star.

“He discharged his duty as Prime Minister of Barbados and as a Caribbean leader with distinction. He shall remain in that pantheon of Caribbean leaders. On behalf of the government and the people of Barbados, we say thank you to Owen Seymour Arthur and time his family for his service to a grateful nation and to a proud people.”

Prime Minister Mottley said Barbadians should use the coming days to reflect on where they are, how far they've come and how much further they'd like to go.

Funeral arrangements for the late Owen Arthur, Barbados fifth Prime Minister will be announced when the details have been finalised.

PM Mottley said flags are to be flown at half-mast until his remains are interred.

PM Holness on passing of Owen Arthur: 'He served with distinction'