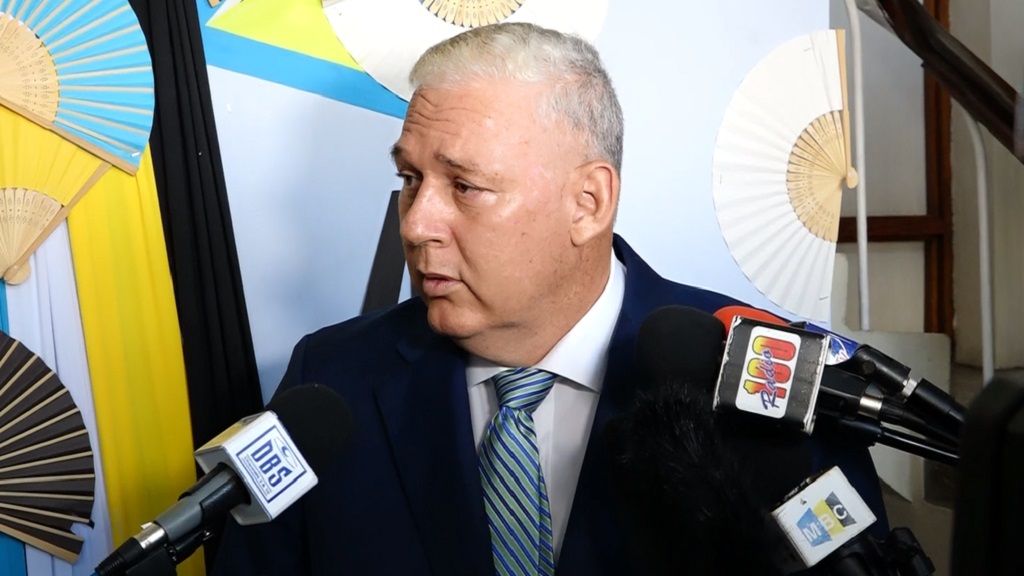 As many countries around the world continue to battle COVID-19, Saint Lucia will officially open its borders on June 4, 2020.

Prime Minister Allen Chastanet in a statement said that St Lucia is ready, and all protocols are in place to welcome visitors to the island.

Although tests are not widely available in America to enforce pre-testing before travel, the Prime Minister has indicated that Saint Lucia stands firm on pre-testing.

“Sadly, as we speak today there is not a test widely available in America for persons to be tested. I have noticed that some countries have decided to proceed with testing on arrival. I think that that has complications. Certainly, I will not fault any country in wanting to do that. Secondly, I am seeing some countries saying that they want to do it on a voluntary basis. We’re going to see how that works.

It’s still a threat although the number of persons who are infected in America is still less than one-quarter of one percent of the entire population… We’re hopeful that our discussions with Walgreens, CVS as well as Walmart will produce a result that a test would be more widely available.”

The Prime Minister reiterated that the country is doing incredibly well health-wise with continued testing results being negative. He also indicated that the country would continue to gradually reopen, first with the reduction in curfew and the reopening of bars and restaurants.

Even though most airlines have rescheduled resuming business until mid-June to July, the reopening of St Lucian borders remains at the scheduled date June 4 2020.

Caribbean gets ready to welcome tourists as borders reopen