Police manhunt on for two men suspected of 'backdoor' entry 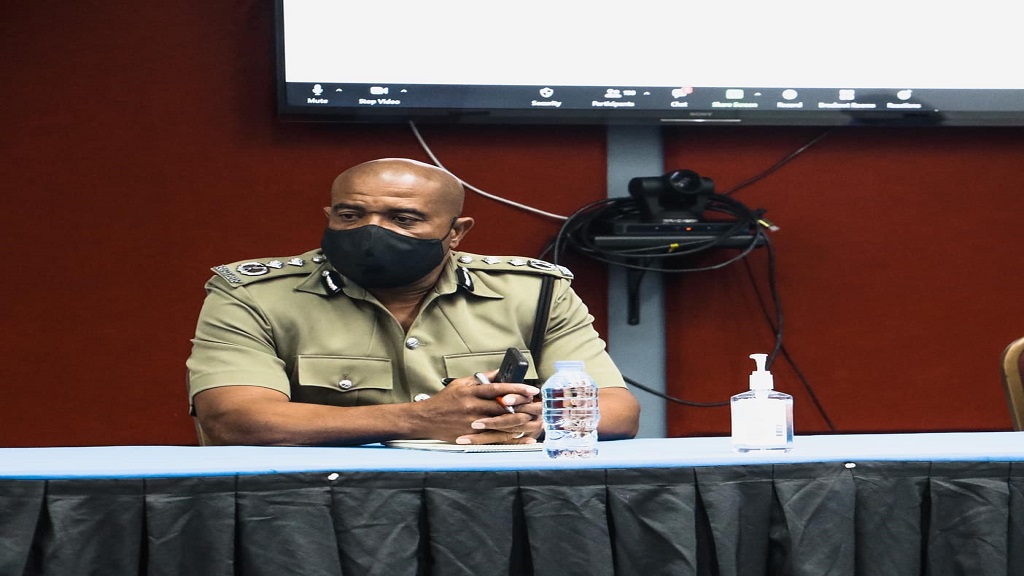 A manhunt is on by the Royal Saint Lucia Police Force (RSLPF) for two individuals believed to have entered Saint Lucia illegally.

That is according to Deputy Commissioner of Police, Milton Desir who also confirmed to Loop News that another male individual was taken into custody Tuesday in Dennery for the same offence.

“We got information that two persons came but we have not located them as yet and I also know that someone was located in Richford area and was taken into quarantine.”

Details are still unclear; however, the wanted men are believed to be from Conway, Castries.

Just last week several arrests were made in the communities of Dennery and Canaries of individuals suspected of entering illegally.

According to COVID-19 protocols, the suspects have been placed into quarantine for two weeks after which they will be prosecuted.

Illegal or ‘Backdoor’ entry has been a thorn in the side of law enforcement and has been attributed by Prime Minister Allen Chastanet for the spike in COVID-19 case on the island.