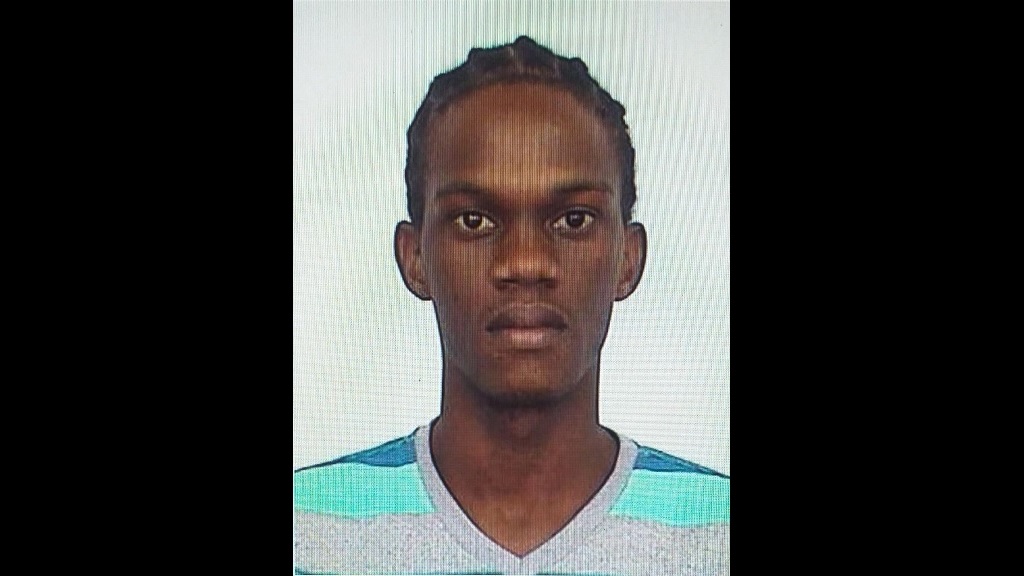 Saint Lucia police say they are pursuing leads in connection with the island’s latest homicide case.

So said Acting Assistant Commissioner of Police with Responsibility for Crime Managment, George Nicholas, at a Monday morning press confrence.

On Sunday, September 13, 2020 at about 6am, the body of Kareem Mc Phee of Caye Mange, Gros Islet, was discovered in his vehicle along the Pigeon Island Causeway. 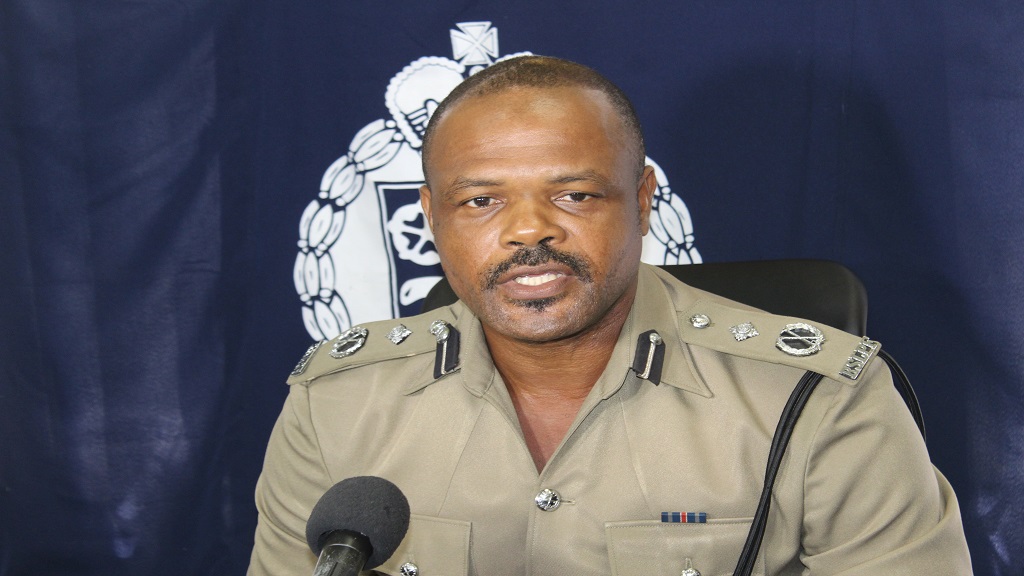 "There were apparent gunshot wounds about the body," Nicholas confirmed to the media, adding that while there have been no arrests at this time, police are following some leads.

"At the time of his death, he was on bail for illegal possession of firearm and ammunition," a matter Mr Nicholas says stemmed from 2018.

Nicholas, however, denied confirmation of an assassination.

"It is too early to make that determination but we are carrying out our investigations to determine a motive for the killing."