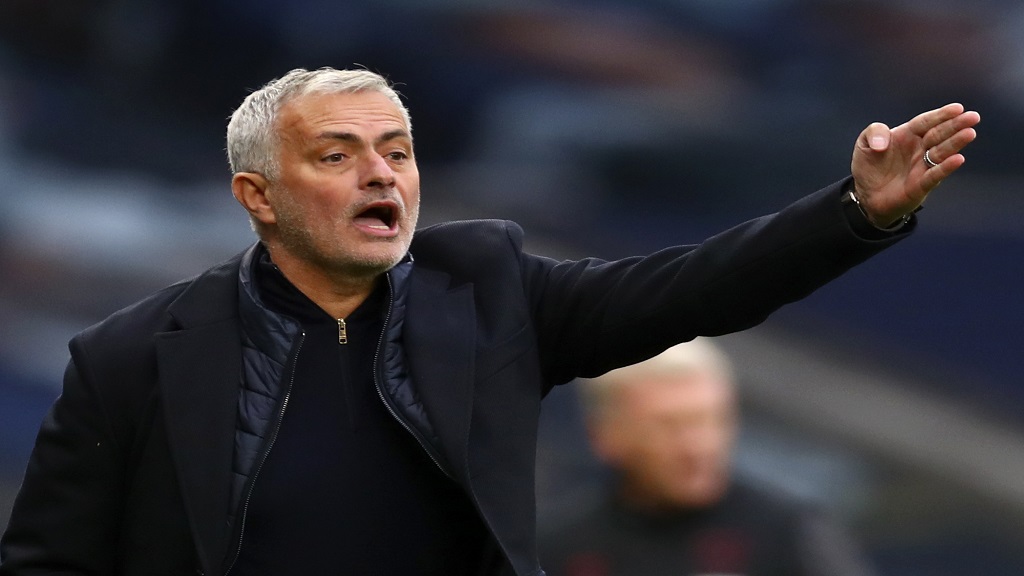 Jose Mourinho believes the Premier League table means little so early in the season despite Tottenham's fine start to the campaign.

Tottenham are sixth in the table – two points behind leaders Everton – ahead of hosting Brighton and Hove Albion on Sunday.

Spurs have lost just one of their opening six league games and have netted more goals (16) than anyone else, leading to suggestions they could challenge for the title.

But Tottenham head coach Mourinho said it was too early to make judgments based on the standings.

"I believe the table now doesn't mean much. I believe that by February, March, you look to the table and understand the reality of the competition," he said.

"A part of that special season with a special Leicester [in 2015-16], a part of that you get into February or March and the reality of the teams are expressed on the table, at this moment not yet.

"We had magnificent results away in the Premier League but at home, we lost too many points and with these points, we would be there but it is not a target.

"The target is to win against Brighton knowing that anything can happen in the Premier League."

Spurs dropped points in additional time in home draws against Newcastle United and West Ham, the latter coming from 3-0 down late.

Winless in three home league games this season, Tottenham last had a run of four matches without a home league win in December 2013, but Mourinho said he had no concerns.

"I am not so worried about the home record," said Mourinho, whose side is coming off a shock 1-0 Europa League loss to Royal Antwerp.

"I am worried about playing well and getting points and against Everton, the frustration was we probably deserved, I think, a point but we didn't play well and in other games the feeling was different.

Mourinho: I wanted to make 11 substitutions at half-time

Kane passes 200 club goals with 2 for Spurs in win