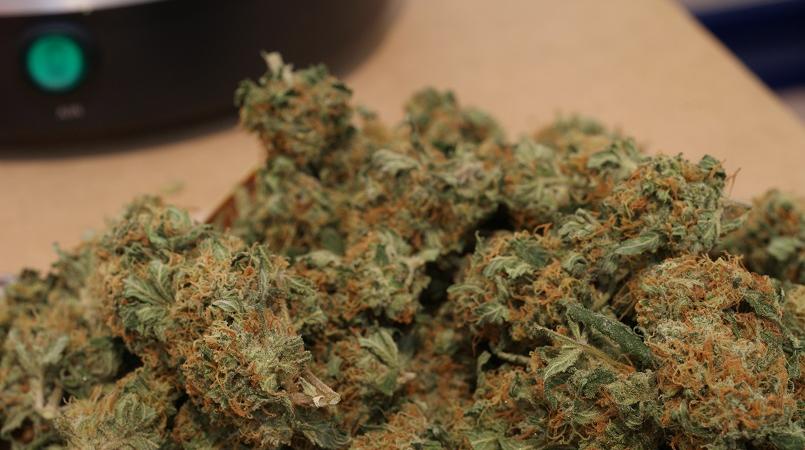 Clinical Psychiatrist Dr Julius Gilliard has expressed concerns about marijuana getting into the hands of minors and young adults once it can be purchased just like alcohol. This is despite the assurance that the new cannabis legislation will be designed to prevent minors from consuming the substance.

The Government of Saint Lucia recently announced moves to draft legislation which will allow the use of marijuana for medicinal, recreational and commercial use.

However, according to Dr Gilliard, this will only put young people at greater risk as it relates to the use of marijuana.

“The use of cannabis at an early age places youth at an increased risk for a myriad of mental issues,” Gilliard said.

One often cited is "demotivation syndrome," a condition in which personalities are altered.

Dr Gilliard believes that adults are better able to overcome this condition whereas minors are not.

“I would agree to decriminalize marijuana if the correct things are put in place with regards to the youth,” Gilliard declared, stating he is very concerned about the effects of marijuana on the youth.

According to him, the same kind of measures were attempted prior to cigarettes and alcohol becoming legal.

“Persons were aware of the risks to children and teenagers and yes they tried to put things in place but it still gets into the hands of these age groups. I know a lot of youth who use marijuana and it is an issue for me because in a lot of them it creates a change in their life paths,” Dr Gilliard observed.

Medical marijuana: What can cannabis do for our health?