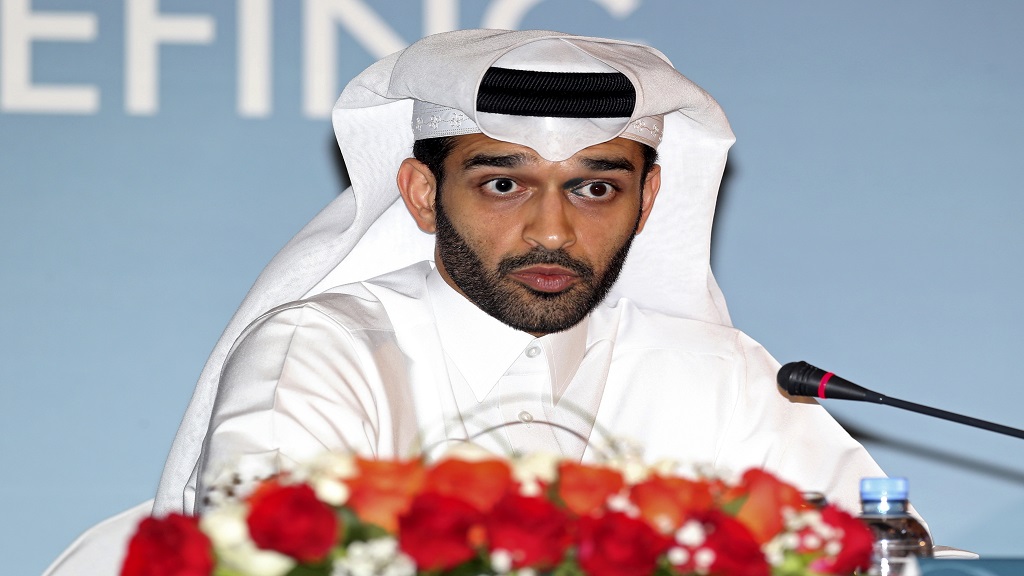 Organisers of the World Cup in Qatar are concerned that many fans won't be able to afford traveling to the tournament in 2022 if the coronavirus pandemic causes a global recession.

Many countries around the world are expected to suffer historically deep recessions as a result of the virus and the associated lockdown restrictions.

“It’s all right now unclear — we are entering into a recession," World Cup organising committee secretary general Hassan Al Thawadi said Wednesday. “There’s always the concern about the global economy and the ability of fans to be able to afford traveling and afford coming and participating and celebrating the World Cup."

Sporting events have also been postponed, including football's European Championship that was due to start next month but has been moved until 2021.

Qatar still hopes six of their eight stadiums will be completed by the end of this year despite the COVID-19 disruption. The World Cup is scheduled to be played in November-December 2022 — rather than its usual June-July slot — which provides more time for the resumption of international travel.

“By 2022 I’m optimistic that we would overcome this pandemic as a human race collectively,” Al Thawadi said on a Leaders in Sport live stream. “It will be one of the early opportunities for all of us to celebrate together, to engage together, to bring people together.”

Qatar are promising the World Cup will be affordable for fans but the tiny gas-rich nation has been affected by economic activity shutting down in so many countries. State-owned Qatar Airways, a World Cup sponsor, has said it will cut jobs as the global aviation industry has been largely grounded.

For three years, Qatar have had to adjust tournament preparations to cope with the economic and diplomatic boycott of the country by Bahrain, Egypt, Saudi Arabia and the United Arab Emirates over claims they supports extremist groups in the region. Qatar denied the allegations.

“It was a blessing in disguise to a large extent because it forced us to be self-reliant and forced us to look inward,” Al Thawadi said of the boycott. “This forced us to become much more resilient ... which made us much better prepared to deal with COVID.”