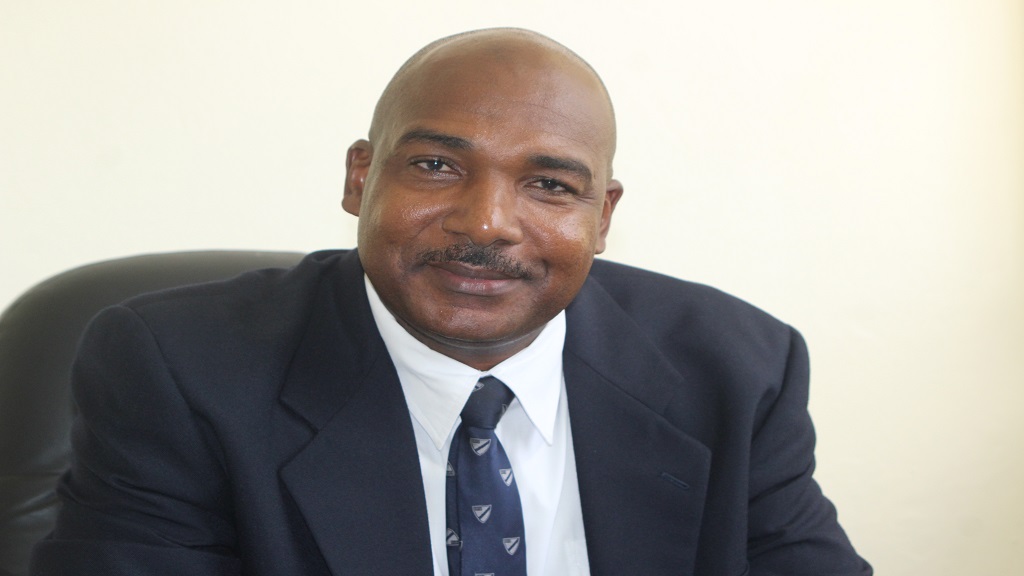 Assistant Commissioner of Police Wayne Charlery told Loop News that it was "very much a possibility" that action would be taken against the organizers of the protest for proceeding despite not receiving approval for the event.

"That is a consideration that is on the table right now," said Charlery.

Charlery reacted to a Loop News story in which organizer Aaron Alexander said that he had dialogue with the police during the protest and they were allowed to continue until a specific time.

Charlery said: "It was not really that the police ever gave them any time or it was ever allowed."

"In instances of this where there's an unlawful gathering, the police needs to dialogue with them using all the persuasive skills that is possible so that the crowd can disperse.

So you would have seen that I was speaking to Mr Isaac and Mr Alexander, throughout that time they would be asking 'give us more time' and I would tell them you need to finish this off. I was trying as peacefully as possible to have the crowd disperse by speaking to the obvious two leaders at the time."

Charlery noted that the activity continued for a bit longer than he wanted but he was satisfied that police were able to have the crowd disperse without exerting any higher level of force.

Alexander previously told Loop News: "Nowhere around the world people are getting permission to march. People just march and protest and that's what we did."

However, organizers did write to the police for approval, which was denied.

Acting Police Commissioner Milton Desir released a statement explaining why he was not able to approve the protest during the pandemic:

The application indicated that approximately 300 persons were expected to be in attendance.

We have realized that permission may be granted for other activities such as religious services, etc. on a case by case basis under the strict protocols of the Chief Medical Officer.

In consultation with the Chief Medical Officer, the decision to not approve the application at this time was taken based on the current law in relation to the Emergency Powers (Disasters) (COVID-19) (N0. 8) Order 2020 on restrictions for mass crowd events and also factoring the health risk.

The current law does not allow the Commissioner of Police to approve such an event, at this time, scheduled for Friday, June 12, 2020.

The Acting Commissioner continues to have further consultation with the Chief Medical Officer on the stages in which Saint Lucia will be permitted to hold mass crowd events in a safe manner, during COVID-19 pandemic, with the required amendments to the law to permit these events."

"Once the laws can safely be relaxed, the Acting Commissioner will be in a position to legally approve such mass crowd events.

In the interim, he urges Saint Lucians to feel free to share their solidarity with the Black Lives Matter Movement, via other mediums with the rest of the world, until such time that we can publicly express our views safely through a mass crowd event."