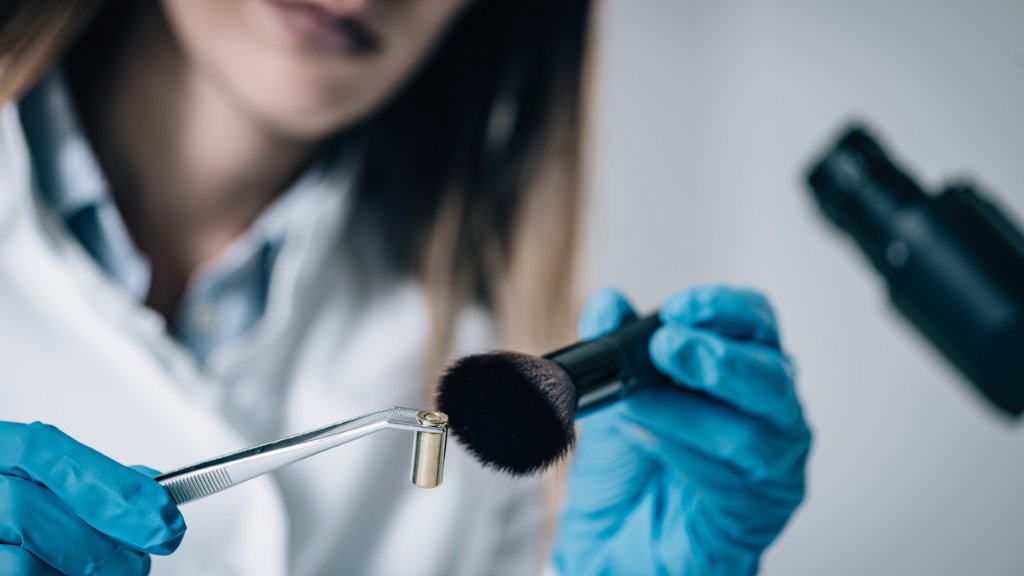 These funds, he explained were allocated under the European Development Fund which provided aid for development in Asian, Caribbean and Pacific countries.

Among the items gifted to the Federations police force were equipment for personal protection, evidence collection and preservation, and equipment for fingerprint and photography.

Speaking on behalf of the RSCNPF, Director of Forensics Latoya Lake-Marshall said “We are eternally grateful for your constant support and contributions to this rigorous task of scientific crime-fighting and we assure you that we will definitely make use of these supplies both in our daily responses and within our laboratory at Tabernacle.”

Since 2015 the government of St Kitts and Nevis has spent some $4.5 million in its attempts to upgrade the islands forensics capabilities.