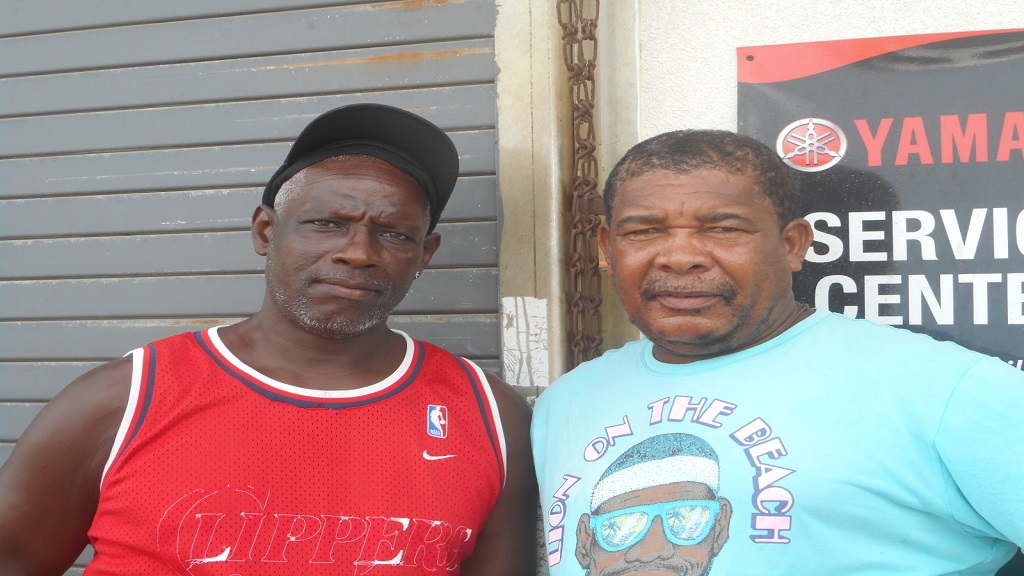 The Saharan dust which is present in a number of countries in the Caribbean is posing a threat to the safety and livelihood of fishermen of Saint Lucia.

That’s according to fishers of the southern town of Vieux-Fort in an interview with Loop News.

Urban Agdomer said their main concern is poor visibility which the dust causes at sea.

“The distance from which you can see something at sea is significantly reduced by the dust,” Agdomer said.

He added: “If a boat is about 100 yards from your boat you may not be able to see it and it may cause an accident.”

According to the seasoned fisherman, because of the plume of dust, fishers are not properly able to see some of the indicators they look for that guide them to areas with fish such as birds and floating objects.

Ali Grey, another fisher of Vieux-Fort, added that because of the dust in the atmosphere fishers are reluctant to venture far out at sea.

“You can’t travel the distance out at sea you would like to,” Grey said.

Earlier this week, Prime Minister Hon Allen Chastanet and the Ministry of Health had advised citizens to take measures to protect themselves from the ill effects of the Saharan dust, saying it poses health problems for persons with respiratory illnesses.

The Saint Lucia Met Office's noon weather report for June 25, 2020, says that: "A tropical wave will continue to cause cloudiness, showers and isolated thunderstorms mainly over the Windward Islands and areas further south during the next 24 hours.

A large plume of Saharan dust trails this tropical wave and will result in a resurgence in dust concentrations over the region from tomorrow morning."

The Met Office has advised that persons take extreme caution at sea due to the dust.