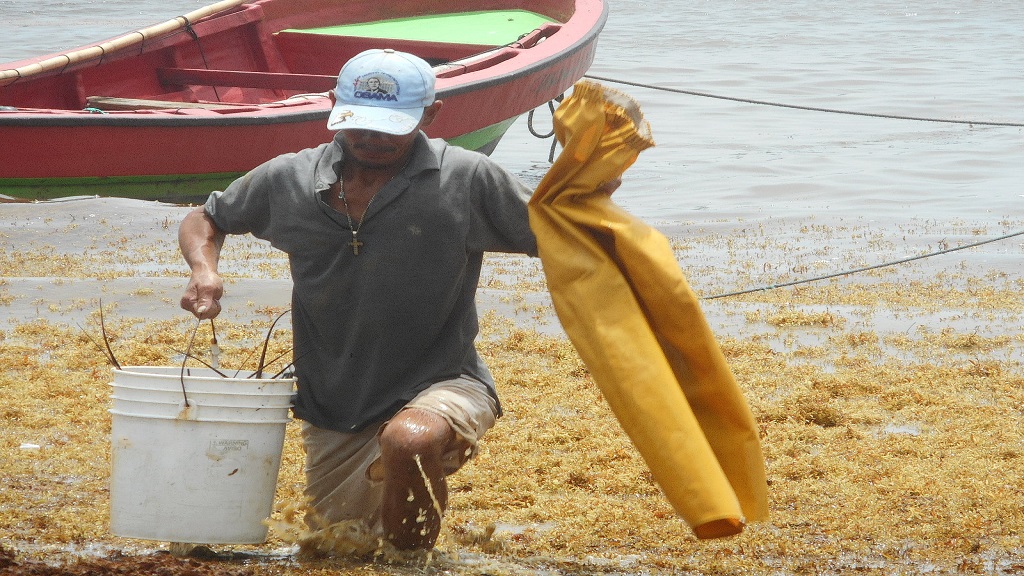 Fishers of Micoud are making a clarion call for government to build a jetty in the village.

According to the concerned fishers, worm-infested sargassum seaweed in the sea and along the beaches makes carrying fish in the murky waters a major challenge for them.

The fishers say that many years ago there were talks from government officials about the construction of a jetty in the village of Micoud but so far nothing has been done to relieve them of their plight. 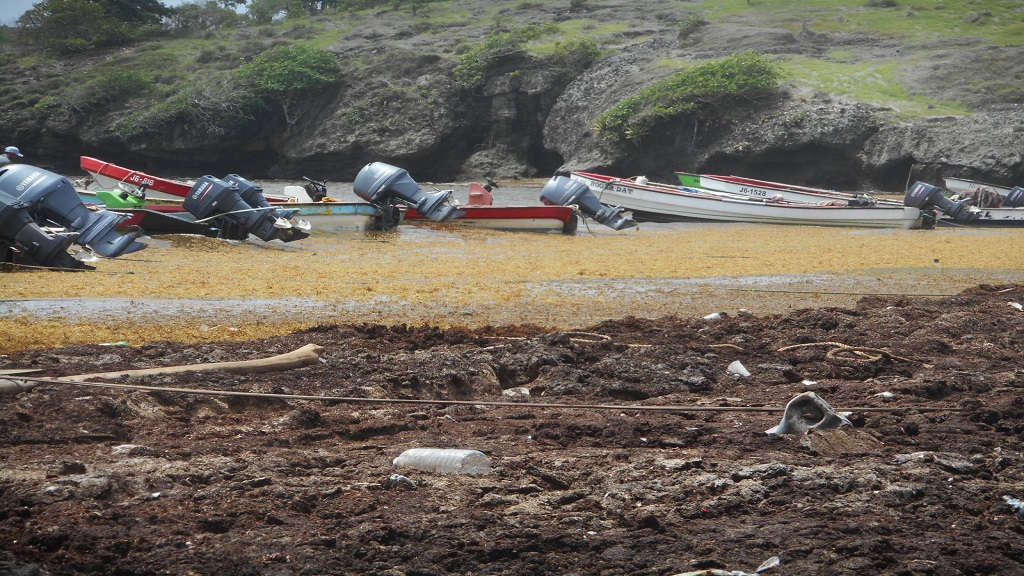 Alvin Kangal, a fisher of the community who owns a few fishing vessels, told Loop News that the problem is unbearable and needs immediate attention.

“The situation is terrible. We need a jetty in Micoud. We are suffering because of this,” Kangal lamented.

He said some years ago, the fishers of Micoud got together and built a wooden jetty but it got destroyed because it was not able to withstand the elements.

Wangyu St Ange, another fisher who resides in the community, said because of the lack of a jetty in the village, he was forced to go fishing in Vieux-Fort.

He said the seaweed affects some fishers by causing their skin to itch.

Another fisher said because of the situation, many fishers in the community have reduced the number of days they go fishing.

Vieux Fort Fishermen’s Feast to be low-key this year