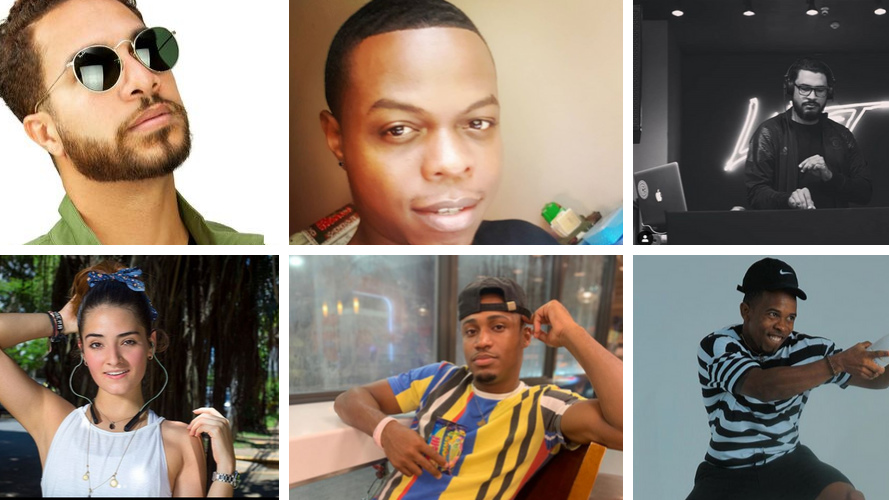 Six DJs from the Caribbean have been selected to compete in the national finals for the 10th Red Bull 3Style competition.

DJ Spinn of Jamaica, Jus Jay of Barbados, DJ Quest of Antigua, Untouchable Sounds of Trinidad and Tobago and Venezuelans DartZero75 and Maripaez will go head to head for a spot in the global final.

This is reportedly the first time the Red Bull 3style competition will be holding a Caribbean final. The Caribbean winner will join those from over 19 other national finals for the grand final in Moscow, Russia on April 28.

The national finalists were announced on Tuesday. National competitions will begin from October 1.

The largest international DJ competition in the world, the Red Bull 3Style competition sees DJs playing at least three genres of their choice in 15 minutes. They are judged on originality, song selection, crowd response and skills.

In 2016, DJ Puffy from Barbados became the first Caribbean DJ to win the competition.