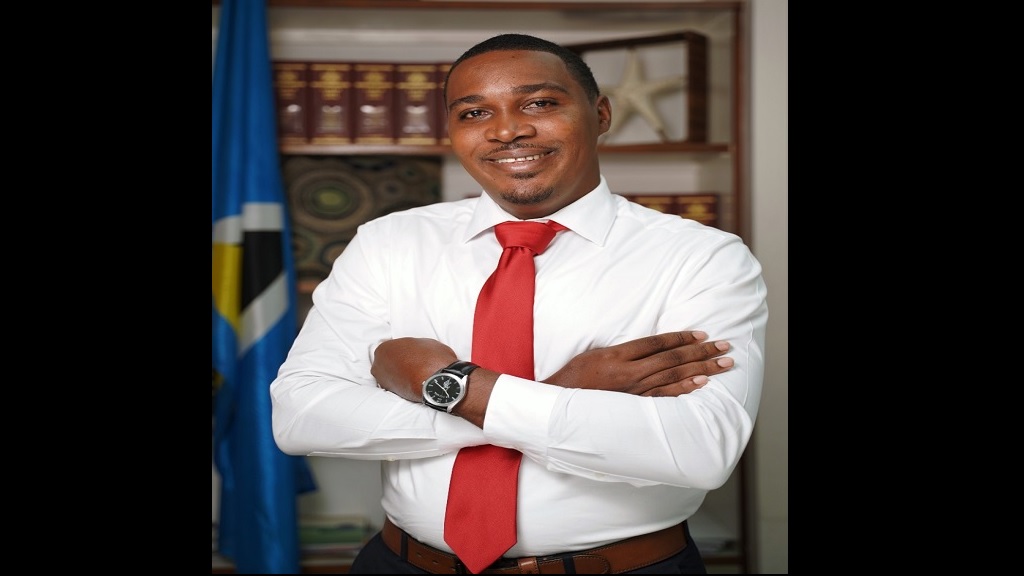 The Saint Lucia Labour Party has issued a release endorsing Jeremiah Norbert as the party's candidate for Micoud North for the upcoming General Elections.

According to the release, "Mr Jeremiah Norbert is a 30-year-old native from the community of La Pointe, Mon Repos. Norbert, who recently resigned from the Royal Saint Lucia Police Force after ten years of unwavering service, was the Best Recruit in the 2011 Graduation of the Academy.

Norbert is a candidate for the Bachelor of Science Degree in Political Science at the University of the West Indies, Open Campus. A highly disciplined and motivated young man, Jeremiah’s passion for people and community makes him the ideal candidate to join Team Labour.

The forsaken constituents of Micoud North now have the opportunity to vote for a candidate who has their best interest at heart with youthful exuberance and transformational ideas.

The Saint Lucia Labour Party welcomes yet another young, bright and talented star to its stellar slate.

To date, the SLP has endorsed fifteen candidates, fit to govern and to put the people of Saint Lucia First.

The following candidates will contest the upcoming General Election on behalf of the Saint Lucia Labour Party: