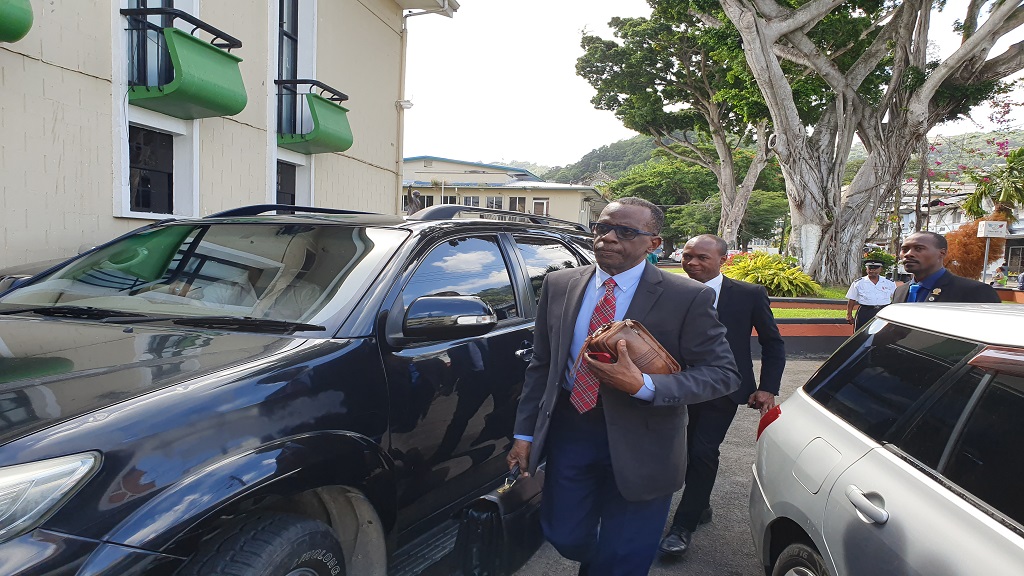 In his virtual address at the Saint Lucia Labour Party’s Conference of Delegates on Sunday, Party Leader Philip J Pierre vowed upon assuming office to remove the $1.50 excise tax on fisherfolk, which the Allen Chastanet-led administration implemented in 2017.

“When the Government introduced the extra $1.50 excise tax on fuel it claimed that it was to raise revenue for road repairs and rehabilitation. However, the fishing community has opposed the application of the tax to them on the grounds that a tax for roads should not apply to them and that it has made their occupation more expensive,” the SLP leader said.

He also observed that the fisherfolk have been dissatisfied with the Government’s privatization of the Saint Lucia Fish Marketing Corporation which had been established to absorb their produce.

“We will provide to farmers assistance in the provision of inputs, fertilizer and irrigation.

As part of the support to farmers, the $1.50 additional fuel excise tax implemented by the government, for road rehabilitation, will be removed for fishers,” said Pierre.

Pierre outlined some of the policy options that the SLP would adopt as the next Government of Saint Lucia.

The assistance to fishers and farmers was placed in the context of the need for food security in Saint Lucia.

We have noted the negative effects of COVID-19 on the economy and are firmly committed to providing Government incentives and opportunities for farmers and fisherfolk to avoid continued disruption to their livelihood”.

The virtual presentation of the Opening Session of the Annual Delegates Conference as a television production was a first for the SLP, which has also held two virtual public meetings broadcast on television since the outbreak of the COVID-19 Pandemic in Saint Lucia.

The conference production has been hailed as a success by the viewers home and abroad.

No Bad Blood with Govt: Fisherfolk to return to sea Thursday