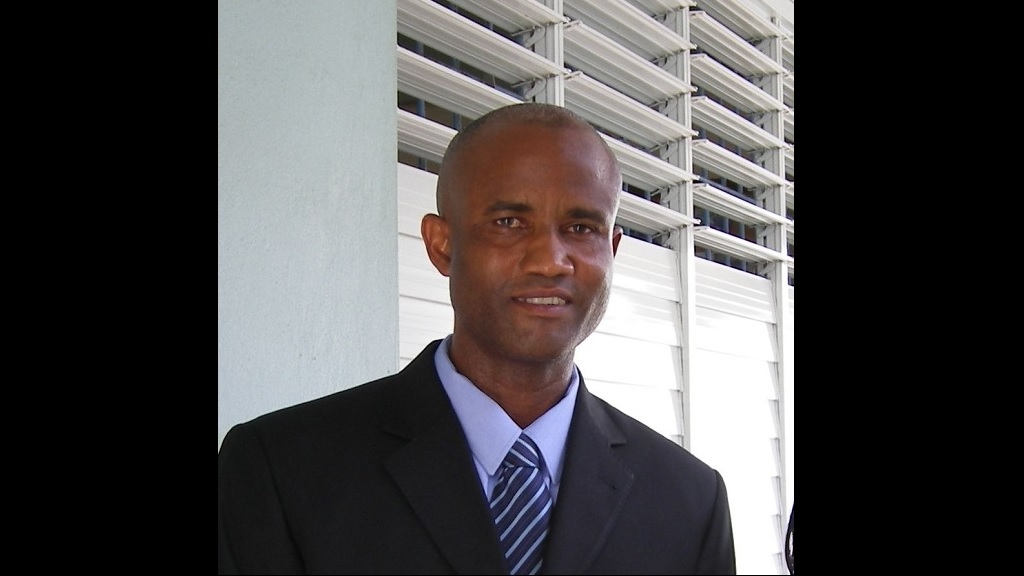 The leader of the Saint Lucia National Party (SNP) Kevin Lorde says Saint Lucia needs a change and his party should serve as a catalyst.

The new party was formed in June 2020 right after Prime Minister Allen Chastanet announced that elections would be called soon.

Both the Saint Lucia Labour Party and the United Workers Party have already confirmed the majority of their candidates to contest the next election.

However the SNP has only confirmed its Castries Central candidate in the person of Brennan Francis.

"Those parties have been around for more than 40 years and we are just six months old," Lorde said.

"We are putting things in place, we have about fifteen persons so far but we just want to ensure that we have persons of integrity," he declared.

The party, he says, will not be rushed into anything.

"We have to make sure that we are different and we put measures in place, once we have secured our candidates trust me, we will let the public know."

Lorde explained his reasons for leaving the teaching profession for a political career.

"We are a new party and we will persevere, we are in it for the long haul."