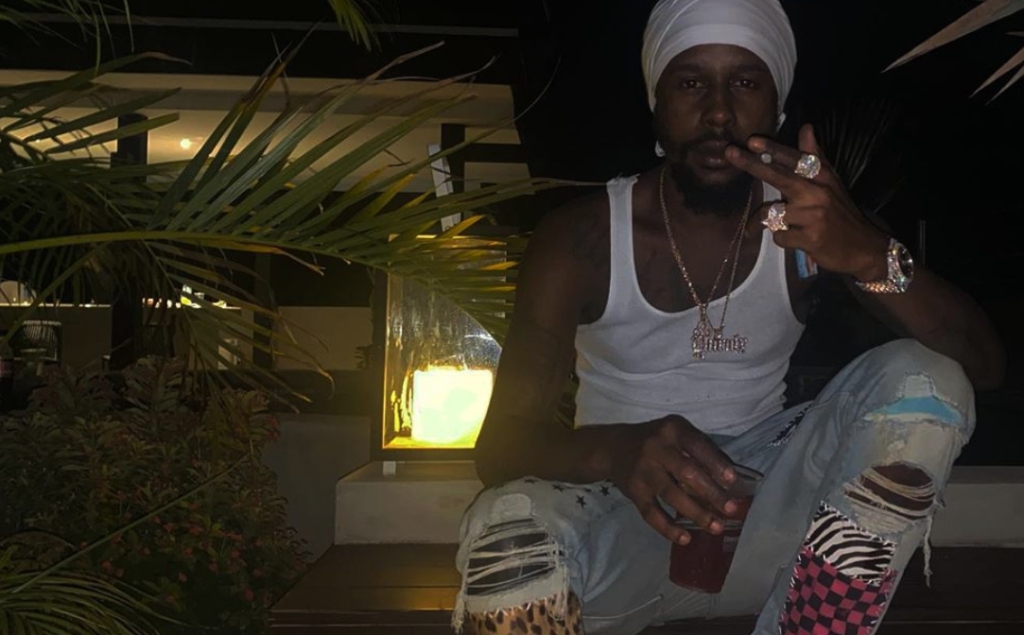 The nationality of a popular dancehall artiste has been a trending topic of conversation on social media over the past few days.

The Jamaican dancehall artiste, Popcaan, who has brought the public hit albums such as Fixtape, Forever, Vanquish, Where We Come From was unilaterally given Canadian citizenship on the No Jumper podcast hosted by Celina Powell.

The dancehall star was described as a "Canadian rapper signed to OVO" by guest Slim Danger and his name was mispronounced by host Powell.

This slip up left thousands on social media confused and baffled at not only the audacity podcast host but the major slip up.

In true Twitter fashion, the internet caught on to this mistake and deemed it unforgivable.

Some responded to the clip by saying:

"Not the unruly boss"

"I was today's years old when I found out Popcaan is a Canadian rapper."

Caribbean and international fans did not hide their disgust for the disrespect towards the 'Unruly Boss'. ' 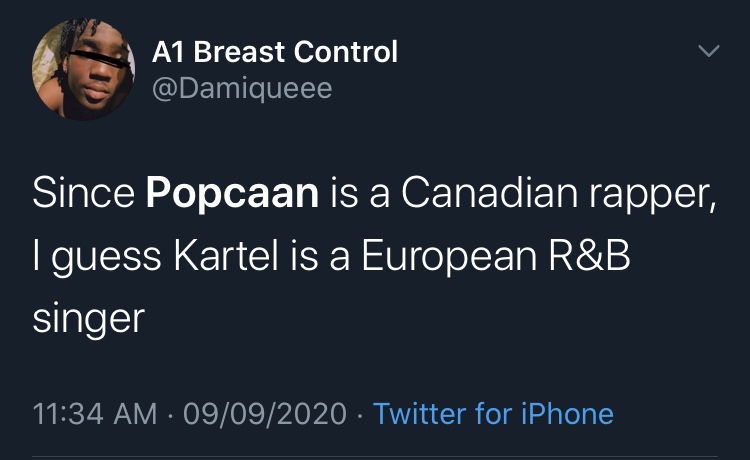 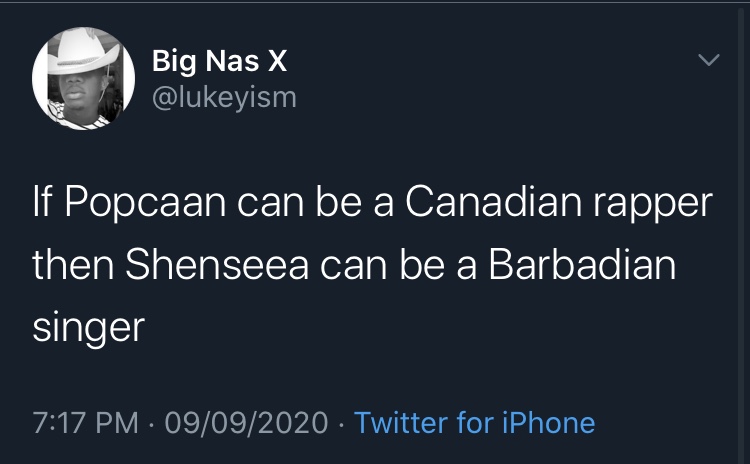 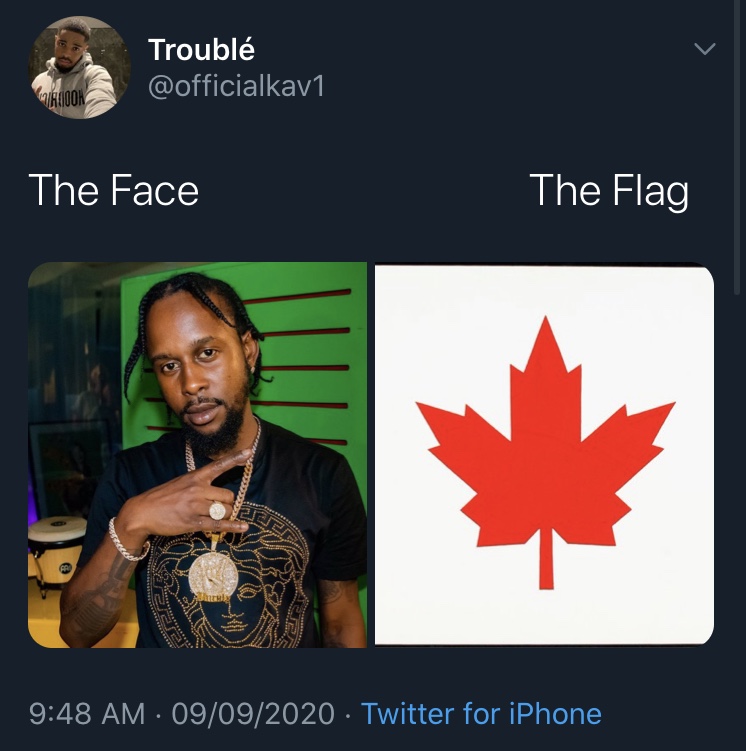 Not one to mince his words, Popcaan took to his Instagram page on Thursday to respond to the clip from the podcast.

In a short 28 second video, Popcaan refuted all association with the podcast.