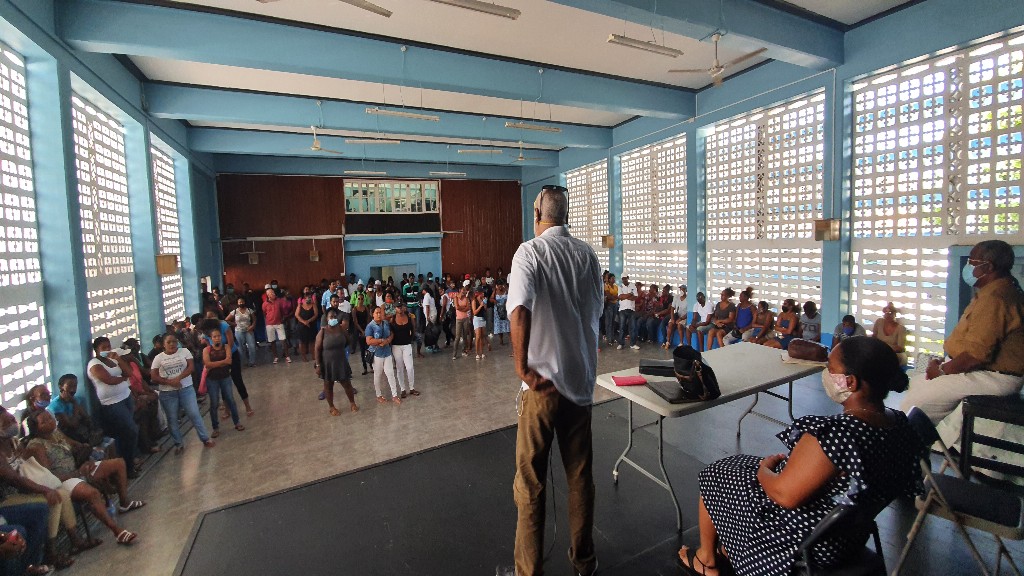 St James's Club Morgan Bay Resort employees who were recently made redundant will get priority for re-employment when the resort begins its phased reopening.

That's according to the National Workers Union (NWU) which made the disclosure during a meeting today (August 5) between the employees and their union representative.

Today's meeting followed a meeting between the NWU and resort management where the future of the employees was discussed.

Nearly 500 employees were made redundant on July 31, 2020, due to the economic conditions brought about by the coronavirus.

"We were able to get from the hotel an agreement in terms of future employment when it reopens," Deputy President General of the NWU, Solace Myers told Loop News. 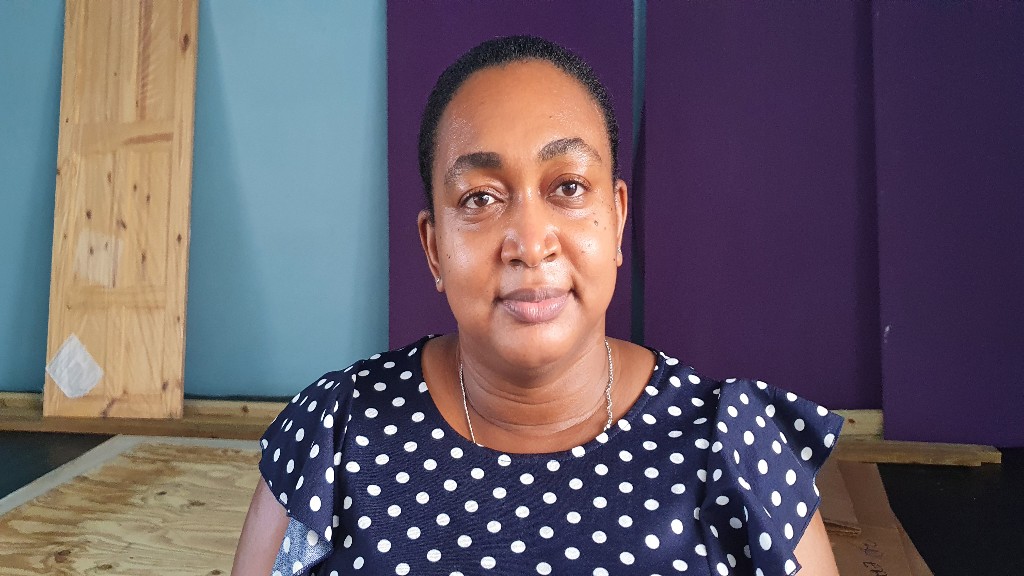 "All of the employees will be equally treated in terms of the application process of reapplying because they have all the experience, qualifications and years of service so they will be given first priority and this is important in terms of securing some level of job security in this very uncertain climate," Myers said.

However, no time frame was given for the reopening of the resort.

"Unfortunately we have to monitor the situation on what's happening internationally especially where they get their guests from, we talking about UK, Europe, North America, and Canada, so its constant monitoring and seeing what is happening," Solace stated.

Several employees expressed concern that they were not able to receive NIC payments as part of the unemployment programme, a matter the NWU says will be addressed.

"NIC, unfortunately, has a backlog, dealing with over twenty thousand applications for the social assistance and in some cases, the employers did not do their due diligence so right now it is just a matter of us making sure that the employer updates his or her side of the databank and allowing the hotel workers to access whatever benefits that is due to them," Solace said.

PM will work to get Majestic Industries employees compensated - NWU