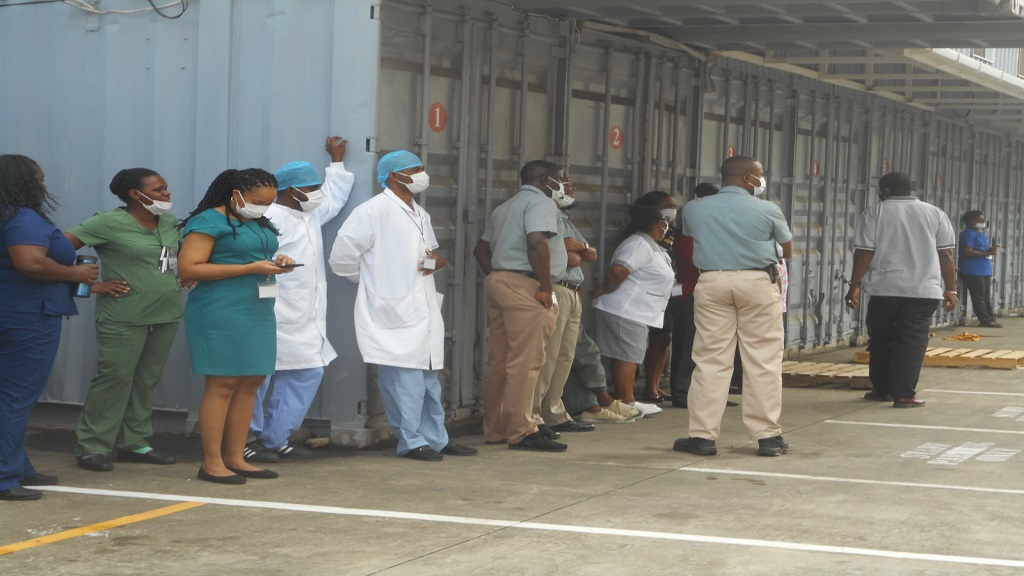 Some of the protesting St Jude staff

Frustrated staff of the St Jude Hospital downed their tools this morning, Tuesday, June 23, 2020, in protest of the appearance of Human Resource Director, Andrew Piltie, in his office.

Piltie is currently on administrative leave pending an investigation into friction with staff of the hospital which their bargaining agent, the National Workers Union (NWU), has described as industrial atrocities.

The situation had resulted in the staff signing a petition for his removal from the hospital.

According to the Mobilization Officer of the NWU (southern office) Leonard Prescott, the staff was forced to take protest action.

“Mr Piltie entered his office with his laptop telling the staff that he is back at work,” Prescott told Loop News. 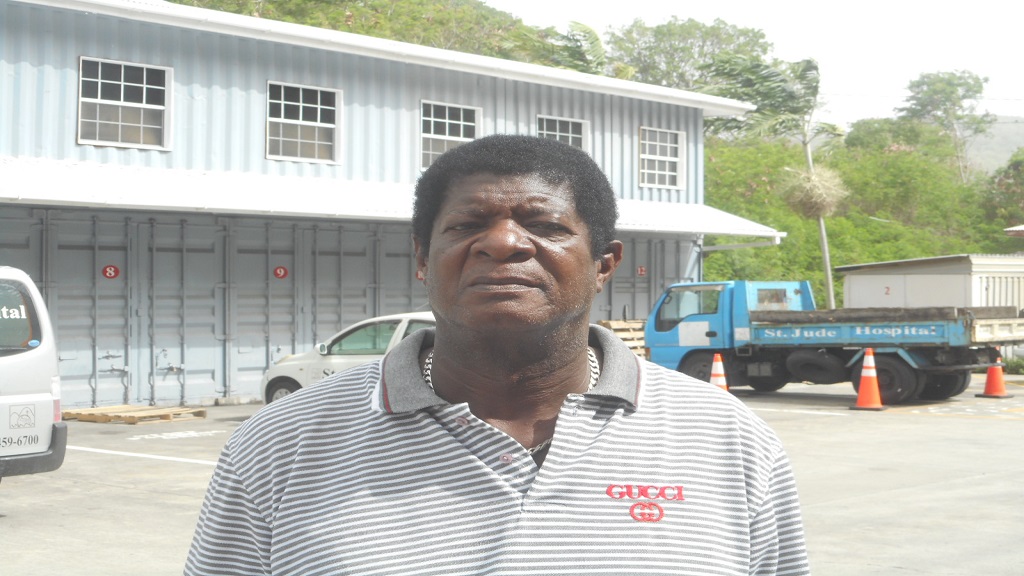 Prescott said there was no communication from management of the hospital regarding the return.

“The workers see this as gross disrespect on the part of Piltie,” Prescott added.

“We are not prepared to work with Piltie under any condition,” a staff member told Loop News in frustration.

Management of the hospital could not be reached for comment on the matter.