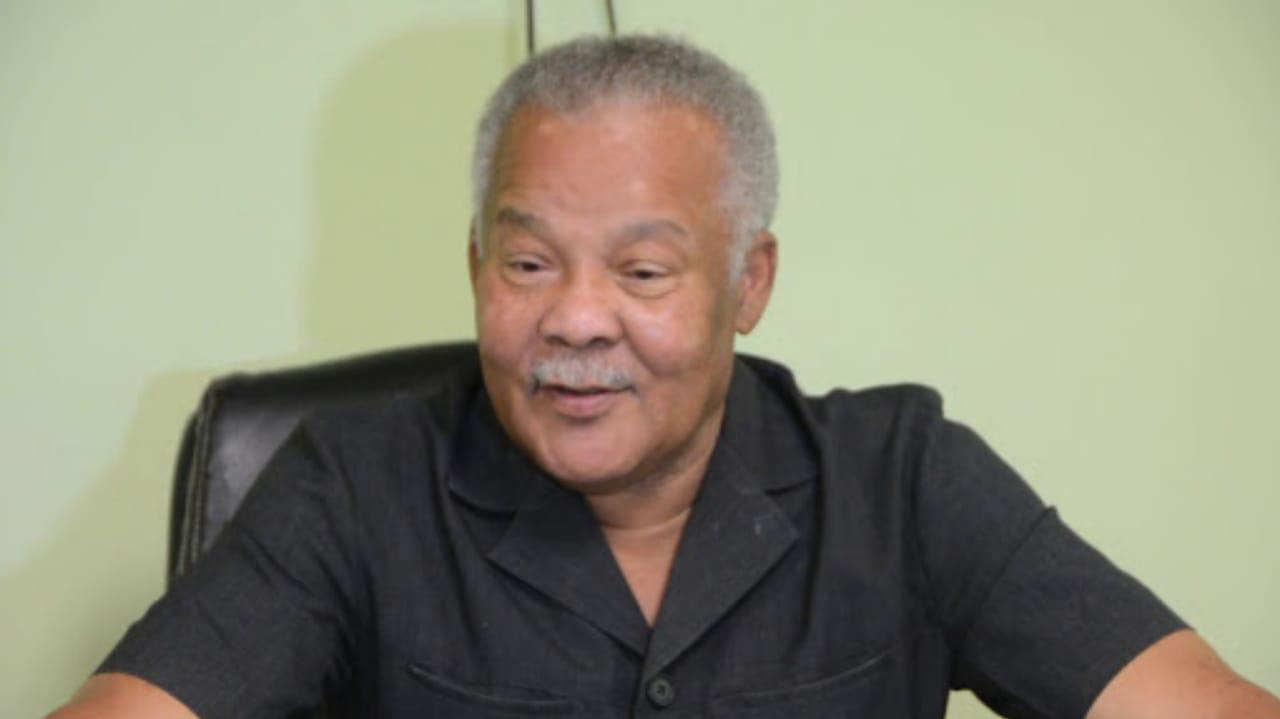 “Not only was he a patriot for Barbados but you can honestly say that he was a patriot for the Caribbean,” noted Prime Minister Chastanet. “He played a leadership role in the CSME. The vision he had in terms of integrating the Caribbean will always be remembered and I will always have the greatest amount of respect for him. His last role as the Chairman of LIAT is not an enviable position to be in but despite how difficult it was, even at this late stage he was willing to take it on. I know that he was not just doing it for Barbados, he was doing it for all of us in the Caribbean. He is going to be missed. On behalf of Saint Lucia, our hearts go out to Owen Arthur’s wife and daughters and all his family and friends and to the Government and People of Barbados.”

Prime Minister of St Lucia Allen Chastanet has offered condolences to Barbados on the passing of its former Prime Minister Owen Arthur.

"Arthur was Barbados’ longest serving Prime Minister, from 1994 to 2008. Our heart goes out to his wife and daughters and all his family and friends and to the government and people of Barbados."

Owen Seymour Arthur passed away at 12.26 today (July 27) after a short stay in the Queen Elizabeth Hospital. He was 70 years old.

In a statement from Barbados' Government Information Service, the government of Barbados extended its sincerest condolences to Arthur's wife Julie, his daughters Leah and Sabrina and his extended family.

Starting today, there will be a period of national mourning for three days in Barbados in honour of this "giant of a man in terms of his knowledge, expertise, experience and actions".

The three-term prime minister and "boss" economist will be mourned throughout the Caribbean because of the pivotal roles he played in CARICOM throughout his terms. He also acted as an advisor to many CARICOM member states after his time in government.

One of his last official posts held was that of Chairman of the Commonwealth Observer Mission to Guyana’s 2020 General and Regional Elections.

Most recently (April 11), Barbados' Prime Minister Mia Mottley, who took up the reigns of the Barbados Labour Party (BLP) after Arthur, appointed him to be part of the government's Special Advisory Group to tackle current and post-COVID-19 affairs because of his economical prowess. She considered him an asset of Barbados as the government works to restore the economy in this post-COVID period. She called him one of Barbados' "resources" for his knowledge and experience.

All flags will be flown at half mast across Barbados from today to Thursday, July 30.