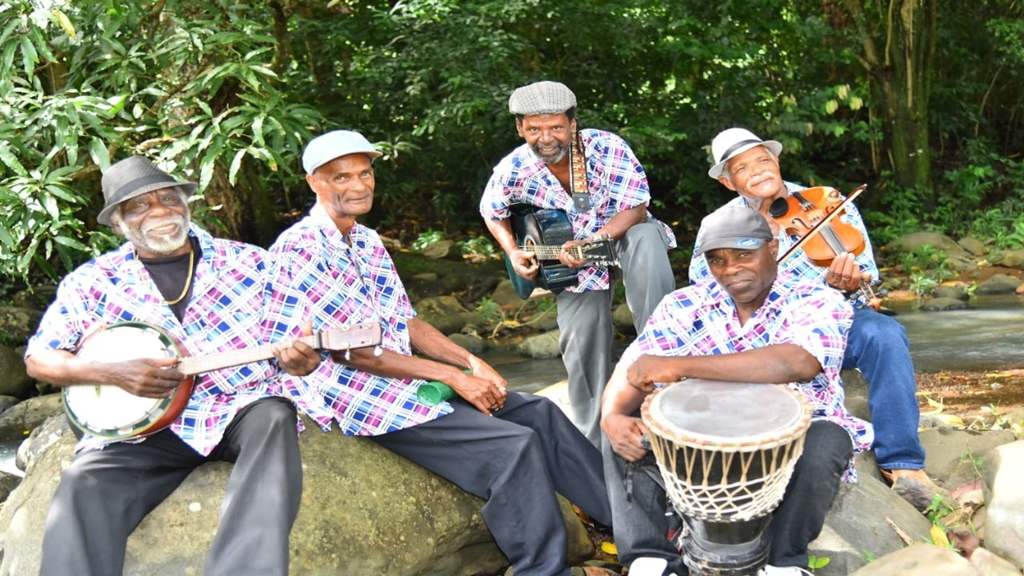 Events Saint Lucia in collaboration with the Folk Research Centre and the Cultural Development Foundation rolled out an events program yesterday, September 27, 2020 to commemorate the official launch of Creole Heritage Month.

The production was very entertaining and informative and took viewers on a nostalgic cultural ride featuring scenes from various local rivers and sites where the characters told stories or spoke of St Lucia’s diverse culture.

The show kicked off with some upbeat creole tunes from the band ‘Manmay Lakay’, who are popularly known for their artistic play on words and groovy instrumentals followed by the Helen folk dancers who graced the audience with some quadrille dancing.

Five “made for TV” productions were featured at the launch yesterday, with each production taking the form of a mini-series, highlighting key components of Saint Lucia’s cultural and traditional heritage. They were:

The Icon Series, now into its fifth season, was also previewed as well as the La Magwit Flower Festival.

The launch was streamed via all popular social media platforms including Facebook, Instagram and Instagram TV, as well as YouTube. The organizers have also announced another major virtual cultural event called ‘Gwan Fet’ scheduled for Sunday, October 25th, 2020.

This event will be staged at Fond Latisab Creole Park in Fond Assau, Babonneau which is designated as the Official Creole Village for the 2020 Creole Heritage Month season and allows for real-time participation by audiences facilitated through Zoom.

PHOTOS: Jounen Kweyol celebrations are a window to the past