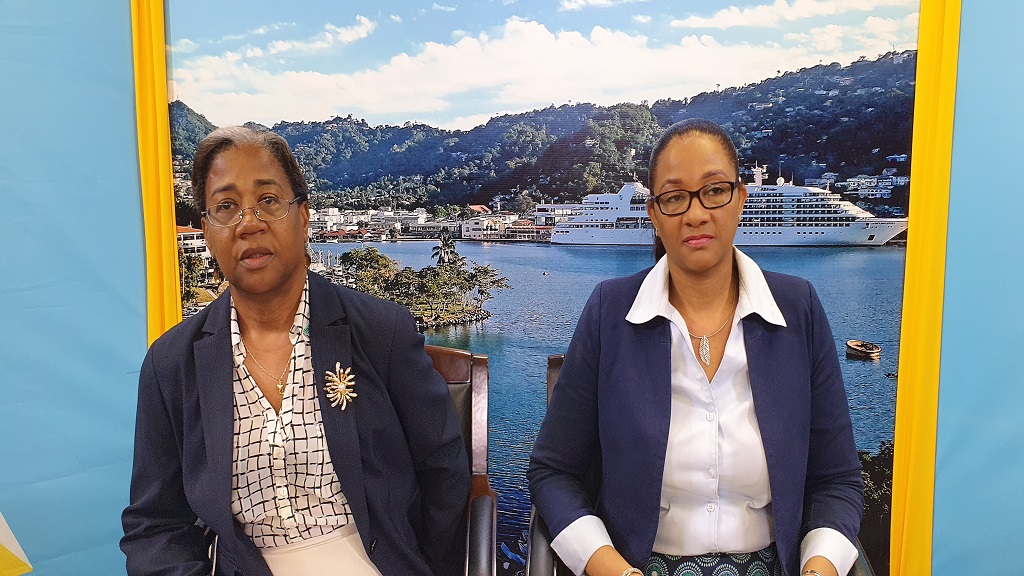 As per a Ministry of Health release on Saturday, March 28, 2020: "As of this week, Saint Lucia commenced testing for COVID-19 in-country and the first batch of tests were conducted on Friday, March 27. To date, 29 tests were done 28 being negative.

On Saturday, March 28 the Laboratory Director at the Ezra Long Laboratory of the Owen King EU Hospital reported one positive case which brings our national total of confirmed cases of COVID-19 to four.

This is the first positive case from local testing."

Health Minister, Senator Mary Isaac says Saint Lucia is still unable to do COVID-19 testing despite having the necessary testing equipment to do so.

“There were a few hitches in terms of starting to test as of Monday so I am going to get an update as to where we are at,” Isaac disclosed to reporters.

During a March 11 press conference, Chief Medical Officer, Sharon Belmar-George revealed that equipment to test for the virus arrived in St Lucia the day before.

Laboratory staff were trained for the exercise and the proper use of the machine the following week, and testing would begin the week of March 23.

However, according to the health minister, that is not the case.

“The training was taking place, it was still ongoing and there were a few issues that they had to deal with.

"As you know, this is a new area for us, it is also a new type of test that I was told by the workers in the lab so it is taking a little bit longer for us to actually start testing right here,” Isaac said.

Currently, all testing for the coronavirus is done by the Caribbean Public Health Agency (CARPHA).

Suspected samples are sent to the Ezra Long Laboratory at the Victoria Hospital and then transported to CARPHA.

With several confirmed cases recorded in the Caribbean, the Ministry of Health continues to strengthen preparation for in-country transmission of the virus.

Something Health Minister Mary Isaac is concerned about are reports that several persons from infected islands have been landing on Saint Lucia illegally, without being screened by health authorities.

“You may not necessarily get everybody but we try as best as we can,” she added.

Isaac has called on members of the public to report anyone suspected of coming into contact with an individual suspected of COVID-19.

Saint Lucia has recorded three confirmed cases of the deadly virus, all of which were imported cases.

“We have not had any community transmission that we have discovered, you know we heard about the people coming in from the backdoor, if there is any transmission from those people, the health care system has not picked up on that and we are not aware but that is not to say there is absolutely none because we do not have information on those people coming in through the back door, we are not able to confirm that on the island there is none. As far as we know the people we have tested and among the people, we have in quarantine, there are no additional cases.”

The ministry continues to monitor the situation.

Equipment to test for coronavirus has arrived in St Lucia